HUMANISTIC UNDERSTANDING OF THE CLIMATE CRISIS

Given what we know, how do we live now?

MIT's Council for the Uncertain Human Future convenes small circle groups to reckon with the climate crisis in solidarity. 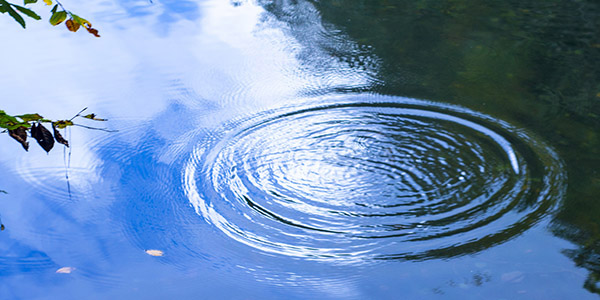 “The Council gives the MIT community the kind of deep discourse that is so necessary to face climate change and a rapidly changing world. These conversations open an opportunity to create a new kind of breakthrough of mindsets.”

To truly engage the climate crisis, as so many at MIT are doing, can be daunting and draining. But it need not be lonely. Building collective insight and companionship for this undertaking is the aim of the Council on the Uncertain Human Future (CUHF), an international network launched at Clark University in 2014 and active at MIT since 2020.

Gathering together in Council circles of 8-12 people, MIT community members make space to examine — and even to transform — their questions and concerns about climate change. Through a practice of intentional conversation in small groups, the Council calls participants to reflect on our human interdependence with each other and the natural world, and on where we are in both social and planetary terms. It urges exploration of how we got here and what that means, and culminates by asking: Given what we know, how do we live now?

CUHF developed gradually in conversations between co-founders Sarah Buie and Diana Chapman Walsh, who met when they were, respectively, the director of Clark’s Higgins School of Humanities and the president of Wellesley College. Buie asked Walsh to keynote a Ford-funded Difficult Dialogues initiative in 2006. In the years and conversations that followed, they concluded that the most difficult dialogue wasn’t happening: an honest engagement with the realities and implications of a rapidly heating planet Earth.

With social scientist Susi Moser, they chose the practice of council, a blend of both modern and traditional dialogic forms, and began with a cohort of 12 environmental leaders willing to examine the gravest implications of climate change in a supportive setting — what Walsh calls “a kind of container for a deep dive into dark waters.” That original circle met in three long weekends over 2014 and continues today as the original CUHF Steady Council.

Since then, the Council on the Uncertain Human Future has grown into an international network, with circles at universities, research centers, and other communities across the United States and in Scotland and Kathmandu. The practice took root at MIT (where Walsh is a life member emerita of the MIT Corporation) in 2020. Leadership and communications teams in the MIT SHASS Office of the Dean and the Environmental Solutions Initiative (ESI) recognized the need the Council could meet on a campus buzzing with research and initiatives aimed at improving the health of the planet. Joining forces with the Council leadership, the two MIT groups collaborated to launch the program at MIT, inviting participants from across the institute, and sharing information on the MIT Climate Portal. 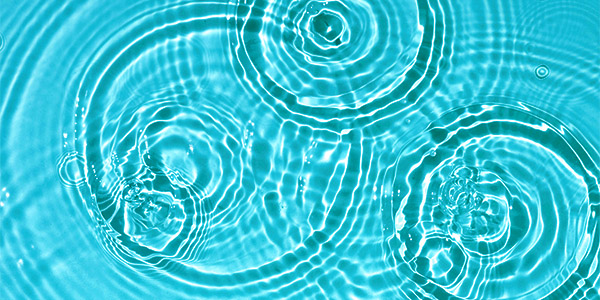 Fast Forward: MIT's Climate Action Plan for the decade, provides for the expansion of the Council to deepen humanistic understanding of the climate crisis. The conversations are also a space for engaging with how the climate crisis is related to “the imperative of justice” and “the intertwined problems of equity and economic transition.”

“The Council gives the MIT community the kind of deep discourse that is so necessary to face climate change and a rapidly changing world,” says ESI director and professor of architecture John Fernández ’85. “These conversations open an opportunity to create a new kind of breakthrough of mindsets. It's a rare chance to pause and ask: Are we doing the things we should be doing, given MIT’s mission to the nation and the world, and given the challenges facing us?”

As the CUHF practice spreads, agendas expand to acknowledge changing times; the group produces films and collections of readings, curates an online resource site, and convenes international Zoom events for members on a range of topics, many of which interact with climate, including racism and Covid-19. But its core activity remains the same: an intentional, probing conversation over time. There are no preconceived objectives, only a few simple guidelines: speak briefly, authentically, and spontaneously, moving around the circle; listen with attention and receptivity; observe confidentiality. “Through this process of honest speaking and listening, insight arises and trustworthy community is built,” says Buie.

While these meetings were held in person before 2020, the full Council experience pivoted to Zoom at the start of the pandemic with two-hour discussions forming an arc over a period of five weeks. Sessions begin with a call for participants to slow down and breathe, grounding themselves for the conversation. The convener offers a series of questions that elicit spontaneous responses, concerns, and observations; later, they invite visioning of new possibilities. 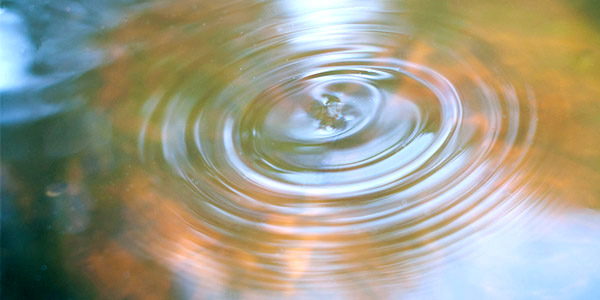 "The Council conversations about the future of our species and the planet are an invaluable contribution to MIT’s ‘whole-campus’ focus on the climate crisis."

While the process may yield tangible outcomes — for example, a curriculum initiative at Clark called A New Earth Conversation — its greatest value, according to Buie, “is the collective listening, acknowledgment, and emergent possibility it invites. Given the profound cultural misunderstandings and misalignments behind it, climate breakdown defies normative approaches to ‘problem-solving.’ The Council enables us to live into the uncertainty with more awareness, humility, curiosity, and compassion. Participants feel the change; they return to their work and lives differently, and less alone.”

Roughly 60 faculty and staff from across MIT, all engaged in climate-related work, have participated so far in Council circles. The 2021 edition of the Institute’s Climate Action Plan provides for the expansion of Councils at MIT to deepen humanistic understanding of the climate crisis. The conversations are also a space for engaging with how the climate crisis is related to what the plan calls “the imperative of justice” and “the intertwined problems of equity and economic transition.”

Reflecting on the growth of the Council's humanistic practice at MIT, Agustín Rayo, Professor of Philosophy and the Kenan Sahin Dean of MIT SHASS, says: "The Council conversations about the future of our species and the planet are an invaluable contribution to MIT’s ‘whole-campus’ focus on the climate crisis."

Growing the Council at MIT means broadening participation: postdocs will join a new circle this fall, with opportunities for student involvement soon to follow. More than a third of MIT’s prior Council participants have continued with monthly Steady Council meetings, which sometimes reference recent events while deepening the Council practice at MIT. The session in December 2021, for example, began with reports from MIT community members who had attended the COP26 UN climate change conference in Glasgow, then broke into Council circles to engage the questions raised. 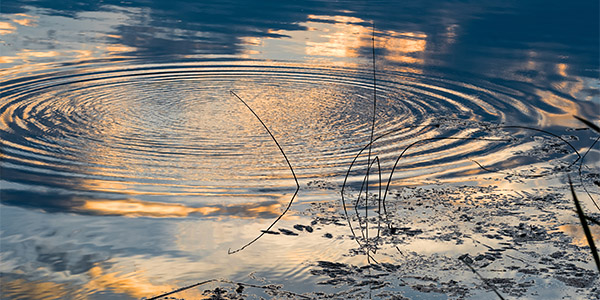 “In the Council, we faced dire realities. In patiently investigating those realities, we found ourselves waking up to them in new ways.”

The MIT Steady Council is organized by Curt Newton, director of MIT OpenCourseWare and an early contributor to the online platform that became the Institute’s Climate Portal. Newton sees a productive tension between MIT’s culture of problem-solving and the Council’s call for participants to slow down and question the paradigms in which they operate. “It can feel wrong, or at least unfamiliar, to put ourselves in a mode where we’re not trying to create an agenda and an action plan,” he says. “To get us to step back from that and think together about the biggest picture before we allow ourselves to be pulled into that solution mindset  — it’s a necessary experiment for places like MIT.”

Over the past decade, Newton says, he has searched for ways to direct his energies toward environmental issues “with one foot firmly planted at MIT and one foot out in the world.” The silo-busting personal connections he’s made with colleagues through the Council have empowered him “to show up with my full climate self at work.”

Walsh finds it especially promising to see CUHF taking root at MIT, “a place of intensity, collaboration and high ideals where the most stunning breakthroughs occur when someone takes a step back, stops the action, changes the trajectory for a time and begins asking new questions that challenge received wisdom.” She sees Council as a communal practice that encourages those cognitive leaps. “If ever there were a moment in history that cried out for a paradigm shift,” she says, “surely this is it.”

Organization: Council on the Uncertain Human Future
Funded by the Christopher Reynolds Foundation, and the Kaiser Family Foundation

On the MIT Climate Portal

Fast Forward | MIT's Climate Action Plan for the Decade
"MIT will expand its Council on the Uncertain Human Future [which convenes] groups to reflect on the world’s climate crisis, weigh its implications for all living things, and think seriously about how people will need to live, now and in the future."