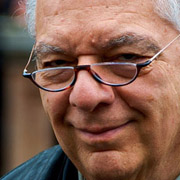 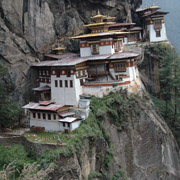 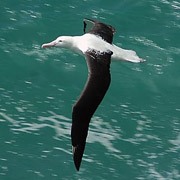 A Travel Blog by Jay Keyser

I have been writing a blog for the past several years. It is called The Reluctant Traveler.

For me it has been a kind of therapy. I can't say what it has been for my readers. The blog came about when I realized that I was married to an inveterate traveler and that I, an inveterate risk avoider, was psychologically unable to let her travel without me.

I have been to over 40 countries (Africa seven times) and have always come back a nervous wreck. The blog is drawn from journals that I write while traveling. These journals are to me what Prozac is to others. They enable me to bury my head in the sand of a laptop and pretend, at least for a few minutes, that I am not where I am and that my imminent demise may not be that imminent.

Some will say that my travel-phobia is nonsense. They haven't stumbled upon a fourteen foot long black mamba in Botswana or four lionesses while on foot in Zambia. I carry these near misses in my heart, like the student in Poe's Raven carries the bird in his. I don't suppose I will ever be free of my particular bird, an albatross, I think. This January I will be following my wife to Myanmar and in the fall to China. I suppose it could be worse. She might have taken up spelunking instead.

I Married A Travel Junkie
Jay Keyser's most recent book, a chronicle of his journeys accompanying his wife around the world. Stories about extraordinary people and places—and about Keyser's inner discoveries.

From local bookstores — or directly from the publisher


Listen
The author reads Chapter 1 from I Married a Travel Junkie.
Your comments and questions are welcome. Contact: keyser@mit.edu 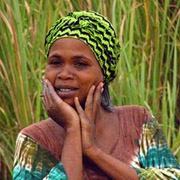 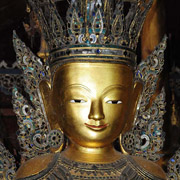 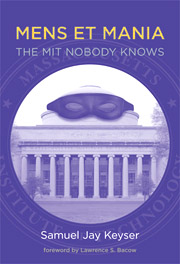 See the Pyramids Along the Nile
http://web.mit.edu/keyser/www/Pyramids.pdf

The Pond God
for young readers

Health Care in Cambodia | NPR
"Keyser tells the story of an unexpected medical emergency while traveling in Cambodia, finding that when it comes to the quality of care, what looks like the worst may actually be the best."

African Safaris
Keyser says he can never quite take the trip—in spirit—that his wife takes.

Samuel Jay Keyser
is Professor Emeritus of Linguistics and holder of the Peter de Florez Chair Emeritus at MIT. He was Associate Provost for Institute Life from 1986 through 1994, and came by his experience with hacking through his many roles at MIT, including his tenure as housemaster of Senior House. He currently serves as Special Assistant to the Chancellor.


Photographs
The portrait of Jay Keyser is by photographer Richard Beban. The other photographs on this page are the work of Nancy Kelly (the inveterate traveler herself).