Analysis: on the Supreme Court upholding the Affordable Care Act

As an expert in the politics of social insurance, MIT political scientist Andrea Louise Campbell has been following the case closely, for both professional and personal reasons.

As Campbell wrote in an April op-ed in The New York Times, her then-pregnant sister-in-law was paralyzed in a February automobile accident, requiring intensive medical care; Justice Ruth Bader Ginsburg cited Campbell’s op-ed in her opinion on the case. MIT News spoke with Campbell, a supporter of the ACA, about the ruling. 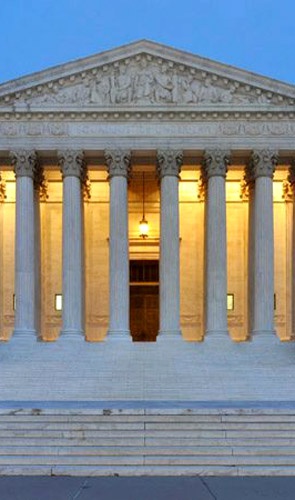 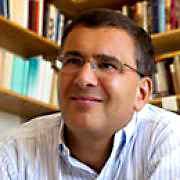 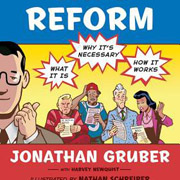