George Lakoff on
"The Brain's Politics"

Everything we learn, know and understand has a physical dimension in brain circuitry. Distinguished linguistics scholar George Lakoff (SB '62) discusses how this basic fact has deep implications for how political messages are framed, and why conservatives and progressives often talk past each other.


George Lakoff is Richard and Rhoda Goldman Distinguished Professor of Cognitive Science and Linguistics at the University of California at Berkeley, where he has taught since 1972. He previously taught at Harvard (1965-69) and the University of Michigan (1969-1972). He graduated from MIT in 1962 (in Mathematics and Literature) and received his PhD in Linguistics from Indiana University in 1966. 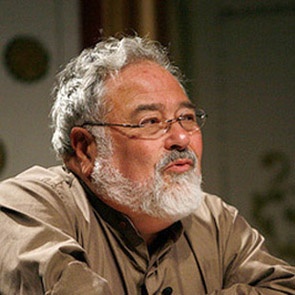