The politics of adoption


“My study of the politics of adoption tackles  the imagined world of citizenship. In France, parenthood and 'Frenchness' are two sides  of the same coin.”

On May 18, 2013 France legalized same-sex marriage, and simulataneously, adoption by homosexual couples. During the lead up to President François Hollande signing the “marriage for all” act into law, opposition protests erupted across France. Nearly a year later, demonstrations against the law continue to occur, with protestors claiming the French government is "family-phobic," or opposed to the traditional family dynamic of man, woman, and child.

Bruno Perreau, Associate Professor of French Studies in the MIT SHASS Global Studies and Languages section, says that the French public's outcry is, in part, stirred by concerns with homosexuality itself. However, he says, the outcry also points to deeper issues, in particular French citizens' discomfort with how the new law challenges widely-held, traditional French values in the overlapping realms of gender, parenthood, and citizenship. Cover, The Politics of Adoption: Gender and the Making of French Citizenship (MIT Press, 2014) 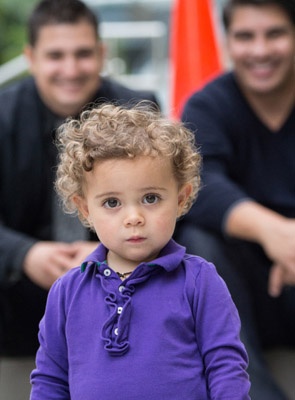 The Politics of Adoption, by Bruno Perreau, MIT Press, 2014