Japan, two years after the disaster

Around the world, people watched in horror as an earthquake and tsunami struck Japan on March 11, 2011, soon followed by the slow-motion meltdown of a nuclear reactor in Fukushima. In the days and weeks that followed, many observers expected to see a wave of political or social change sweep Japan as well.

“At that moment, it looked like everything was up for grabs,” says Richard Samuels, a professor in MIT’s Department of Political Science. “The Japanese themselves defined the moment that way. There was a paroxysm of claims that everything would change.”

Instead, as Samuels reflects, there was “nothing on the scale that most of us expected.” After a hiatus, several of Japan’s nuclear power plants came back on line, and more are likely to do so before long. Long-standing limitations on the role of the military, lauded for its relief efforts, were not lifted. Much-discussed changes in government structures did not come to pass.

Precisely how this turning point failed to turn is the subject of a new book by Samuels, the first full-length scholarly analysis of Japanese politics since the devastating events of 2011. The book, titled 3.11, after the initial date of the event, is being published this month by Cornell University Press.

And while it is focused on Japan, Samuels’ book may have an important lesson for observers of other countries at a time when states around the world seem beset by political, military and economic crises: Even during great upheaval, entrenched interests are hard to dislodge.

“Political entrepreneurs come into crises with preferences that don’t change as a result of a crisis,” says Samuels, the Ford International Professor of Political Science and director of MIT’s Center for International Studies. Consider that in all of Japan, he adds, “There was only one political leader in the entire drama who changed his view about an important policy issue, and that was the prime minister, Naoto Kan, who became anti-nuclear.” 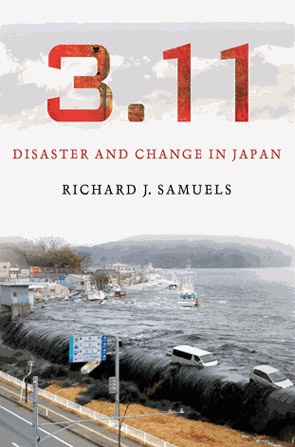 “When we talk about crises, they are instruments, or tools,” Samuels reflects. “They’re not independently transformative. They’re tools in the service of people with preferences, and those preferences are remarkably sticky.” 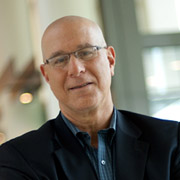