For best book on international politics of ethnicity, nationalism, or migration

The Ethnicity, Nationalism and Migration section of the International Studies Association has awarded the Distinguished Book Award to Roger Petersen's Western Intervention in the Balkans, The Strategic Use of Emotion in Conflict (Cambridge University Press, 2011).

The award recognizes the best book published over the past two years in the study of the international politics of ethnicity, nationalism or migration. The criteria for the award include the originality of the argument presented, quality of the research, ability to draw on the insights of the multiple disciplines, innovative methods or methodological syntheses, readability of the text and the policy or practical implications of the scholarship.

Conflicts involve powerful experiences. The residue of these experiences is captured by the concept and language of emotion. Indiscriminate killing creates fear; targeted violence produces anger and a desire for vengeance; political status reversals spawn resentment; cultural prejudices sustain ethnic contempt. These emotions can become resources for political entrepreneurs. A broad range of Western interventions are based on a view of human nature as narrowly rational. Correspondingly, intervention policy generally aims to alter material incentives ("sticks and carrots") to influence behavior. In response, poorer and weaker actors who wish to block or change this Western implemented "game" use emotions as resources. This book examines the strategic use of emotion in the conflicts and interventions occurring in the Western Balkans over a twenty-year period. The book concentrates on the conflicts among Albanian and Slavic populations (Kosovo, Montenegro, Macedonia, South Serbia), along with some comparisons to Bosnia. 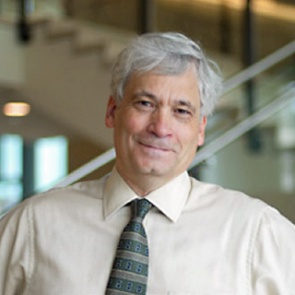 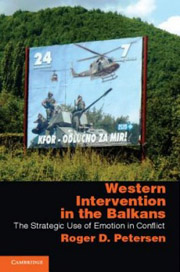