Nature and Technology in French History

Jeffrey Ravel, MIT Professor of History, on the French past and our future


In April 2013, MIT hosted the 59th meeting of the Society for French Historical Studies, the largest annual conference devoted to the history of France. The event featured 110 panels and roughly 550 participants from around the world. MIT News spoke with professor of history Jeffrey Ravel, a specialist in France who has helped organize the event.

Q. Given the event’s theme and MIT’s role as host, what are some of the important questions concerning technology and society in France that historians are most interested in — and why?

A. France has been a leader in technological innovation for a long time, beginning with engineering developments in the 12th century that led to the construction of soaring Gothic cathedrals, down to the Eiffel Tower, the Concorde supersonic jet, and current infrastructure such as nuclear power and high-speed rail. Panels during our conference will examine information technologies from the printing press to the Internet, and France’s changing transportation infrastructure over the last two centuries.

While our conference theme of “Nature and Technology” highlights France’s technologically rich history, it also pairs this topic with the long interplay of humans and the natural environment on French soil. An influential mid-20th-century group of French historians called the Annalistes taught that history was driven by long-term changes between human populations and the natural environment, a remarkably prescient insight in a discipline previously characterized by the stories of great men and the formation of nation-states.

This newer tradition will continue in our conference, where a number of sessions will be devoted to the history of forests, water usage, Alpine recreational activity, and other environmental topics. In our Friday afternoon plenary session, three colleagues will consider how technological and environmental history alters the traditional narrative of the French past that centers on the radical political rupture of the 1789 Revolution. 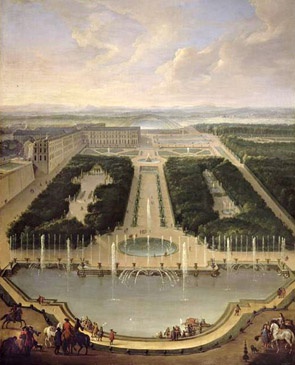