Institute Professors Mildred Dresselhaus and Robert Solow are among 19 new winners of the Presidential Medal of Freedom, the nation’s highest civilian honor.

The honors were announced today by President Barack Obama. Dresselhaus and Solow, both of whom are Institute Professors Emeritus, will receive the awards at a White House ceremony on November 24.

The Presidential Medal of Freedom is presented to individuals who have made especially meritorious contributions to the security or national interests of the United States; to world peace; or to cultural or other significant public or private endeavors.

“From activists who fought for change to artists who explored the furthest reaches of our imagination; from scientists who kept America on the cutting edge to public servants who help write new chapters in our American story, these citizens have made extraordinary contributions to our country and the world,” Obama said.

“Robert Solow is one of the most widely respected economists of the past 60 years,” the White House said of the MIT economist, who received the Nobel Prize in economics in 1987. “His research in the 1950s, 1960s, and 1970s transformed the field, laying the groundwork for much of modern economics. He continues to influence policymakers, demonstrating how smart investments, especially in new technology, can build broad-based prosperity, and he continues to actively participate in contemporary debates about inequality and economic growth.” 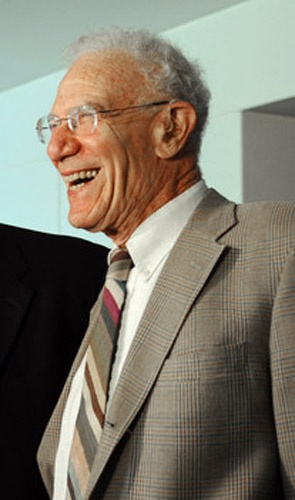