What mkes MIT Philosophy so succesful?

The thing about MIT is that you show up there and people are talking philosophy in the halls all the time."

Analyzing grad student placements in philosophy, the influential Leiter Reports puts MIT second only to New York University, whose philosophy program is nearly twice as large. Because obtaining a faculty position in philosophy is notoriously difficult—there are often 700 applicants for every appointment—many are wondering: what is the secret of MIT Philosophy's outsized success? 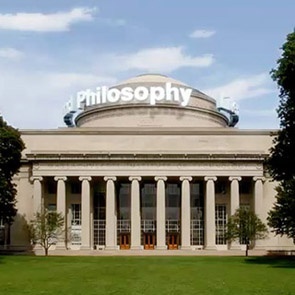