3 Questions: Why are student-athletes amateurs?
MIT Professor Jennifer Light digs into the history of the idea that students aren’t part of the labor force. 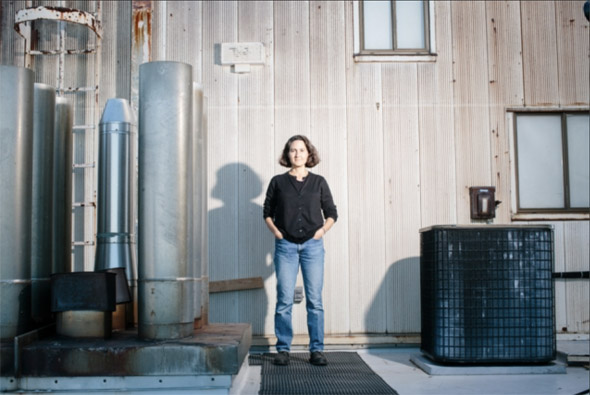 "Today's controversies around student-athletes and teaching assistants stem in part from the century-old assumption that students by definition are cultivating their human capital and defering economic participation until they graduate to the 'real world.' What I’m trying to show is, that’s always been a fantasy."

— Jennifer Light, Bern Dibner Professor of the History of Science and Technology

Debate about the unpaid status of NCAA athletes has surged in the last decade — and did so again last month when the best player in men’s college basketball, Zion Williamson, got injured in a high-profile game. Meanwhile, graduate student unionization drives frequently raise the same question: Aren’t some students also workers creating value for universities? And how did we come to regard student-athletes, say, as amateurs in the first place?

Jennifer Light, the Bern Dibner Professor in the History of Science and Technology and a professor of urban studies and planning, has just published an article in the Harvard Educational Review on the history of this idea that students are not part of the labor force. She places its origins in the 1890-1930 movement to expand public schooling, which promoted schools as alternatives to child labor and put them forth as “protected” places for young people to focus on future-oriented training. MIT News talked to Light about her research. This interview has been edited for length.

Q: How did you become interested in the topic of value-producing students, and the question of whether or not they’re fairly compensated?

A: Previously, I taught at Northwestern University, where I encountered many student-athletes because two of my classes covered some sports history. On more than one occasion, someone raised the question, “Why are we not getting compensated when we bring in so much money [for the university]?” Or I’d hear anecdotally about how a video game company came to scan their bodies for a game that was “cool,” but also not something they got paid for.

Tackling poverty through engineering and the humanities