How, and why, was the U.S. Constitution adopted?

In 1787-88, as Americans considered their proposed Constitution, they held the most consequential debate in U.S. history—addressing the nature of democracy, structure of government, and federal and state powers. Yet we know almost nothing about this formative debate.

In Ratification, the late MIT historian Pauline Maier delivered the first comprehensive account of a national drama that continues to shape the country today. 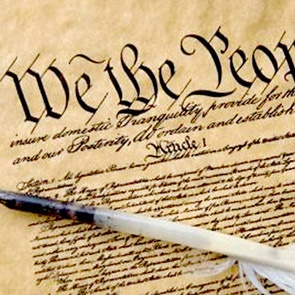 "For those who seek judicious assessment, sober reflection, and masterful analysis of the debates that secured the Constitution, this book is an unsurpassable achievement."