Making a Just Society | MIT and the Legacy of Slavery

“MIT is part of a larger exploration of the ties between American universities and slavery, but we are not just participating, we are also leading a part of it. We are leading the research about the relationship of technology and science to the institution of slavery — not only to better understand our own history, but to fulfill our role as an elite university and to help build our role for the 21st century.”

MIT students have begun exploring the university’s entanglement with the institution of slavery, in the process writing a more complete history and helping to catalyze a national conversation about the legacies of slavery in science, engineering, and technical education.


Undergraduate Course | MIT and Slavery - 21H.SO1
Through this ongoing undergraduate research class, the Institute aims to contribute to the national conversation about the legacies of slavery and to lead research on the relationship between the slave economies of the Atlantic world, the fields of science and engineering, and U.S. technical institutions.
Webpage | Collected media: stories, videos, news, and features

Students research explores MIT's connections to the institution of slavery
The initial class findings include, among others: insights about MIT's role in the post-Civil War era of Reconstruction; examples of racism in the culture of the early campus; and the fact that MIT’s founder, William Barton Rogers, owned six enslaved people in Virginia before he moved to Massachusetts in 1853.
Story on the initial research findings | Video

On the MIT and Slavery project | Melissa Nobles and Craig Steven Wilder
Dean Nobles and Professor Wilder discuss their thoughts about the ongoing research project and the community dialogue series.
Interview by SHASS Communications 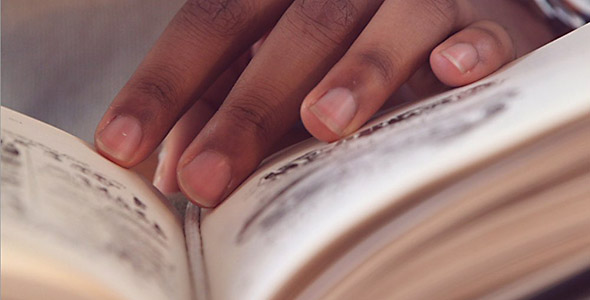 A student in the MIT and Slavery class, doing research in the MIT Archives, where the class was held

“I believe the work of this class is important to the present — and to the future. What can history teach us now, as we work to invent the future? How can we make sure that the technologies we invent will contribute to making a better world for all?" 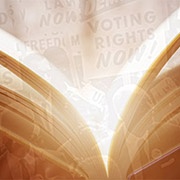 The Task of History 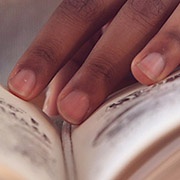 Media and Resource Collection | MIT and the Legacy of Slavery

Collected stories, videos, media, websites, and other resources about the MIT and Legacy of Slavery project More