December 2011 Edition
Published by the Office of the Dean
MIT School of Humanities, Arts, and Social Sciences

"For MIT to have a graduate program in writing about science
for a public audience sends the message that we feel the public
should be engaged with the scientific enterprise. That's a critical
message for citizens—and for the country as a whole."


Perreau receives fellowship from the British Academy; appointment at Cambridge University
Bruno Perreau, Assistant Professor of French Studies, has been awarded a Newton Fellowship from the British Academy and an honorific appointment as a Research Associate at Cambridge University. His book on adoption is forthcoming in 2012.
3 Questions with Bruno Perreau


Balcells and Perez-Breva, awarded Cross of the Spanish Order of Civil Merit
Felicitaciones!  The award, to the MIT-Spain program co-directors, Dr. Mercedes Balcells and Dr. Luis Perez-Breva, is from the Goverment of Spain, in recognition of success in improving US-Spanish academic collaborations. The consul general of Spain in Boston, Pablo Sanchez Teran, presented Balcells and Perez-Breva with the award on November, 18, 2011.
Story at MIT News


Townsend wins Laffont Prize in Economics
Robert M. Townsend, Killian Professor of Economics at MIT, an expert in the ways financial systems and practices can contribute to the growth of developing economies, has been named winner of the Jean-Jacques Laffont Prize in Economics for 2011. Townsend will receive the award in January 2012 in Toulouse, France, where he will give a lecture titled “Financial Design and Economic Development.”
More 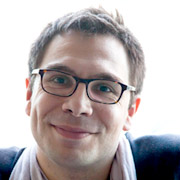 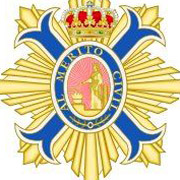 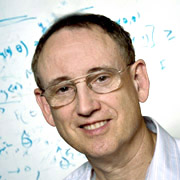 Stephanie Lin '12 wins Rhodes Scholarship
Stephanie Lin, who is majoring in biology with a minor in applied international studies, has received a Rhodes Scholarship to study at Oxford University, one of 32 American recipients selected by the Rhodes Trust. Lin will pursue an MPhil in medical anthropology, and hopes to become an infectious disease physician and epidemiologist, advising governments on effective health care strategies.
Story


Allen Lin ’11 named Marshall Scholar
A recent alum with a major in mechanical engineering and minor in political science, Lin will hone his interest in policy and synthetic biology through study in the United Kingdom. “We are proud of Allen’s accomplishments,” says Kimberly Benard, assistant director of distinguished fellowships in MIT Global Education & Career Development. “He represents the best of what MIT’s unique mission can offer to the world.”
Story 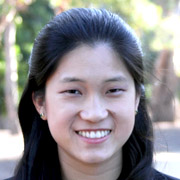 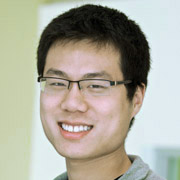 A Tocqueville for our time
MIT historian emeritus Arthur Kaledin re-evaluates Democracy in America and Alexis de Tocqueville’s naunced concerns about politics in the United States.
Story by Dizikes at MIT News

Bridging the Divide | Political Science
One of the most pressing issues in world affairs today is state-building: how can countries construct stable, inclusive governments in which various ethnic and religious groups coexist?  A unique field experiment, co-led by MIT political scientist Fotini Christia, and involving Muslim and Catholic students in Bosnia-Herzegovina suggests one promising avenue for building emerging states.
Story by Peter Dizikes, MIT News


précis | MIT Center for International Studies
The current edition of précis contains an interview with Webb Chappell, new director of MISTI, an article on the research of Gabrielle Kruks-Wisner (Claiming the State), and an excerpt from John Tirman's recent book (The Deaths of Others).
Full edition online 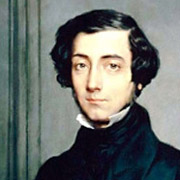 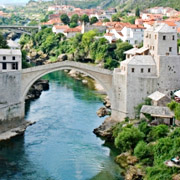 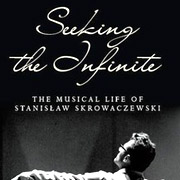 
Winter Events | MIT Music and Theater Arts
The School's Music and Theater Arts program provides MIT students the opportunity to experience the language and process of the arts, to learn artistic rigor, risk-taking, and discipline, and to develop discernment about the standards of excellence in the arts. Each term, a great roster of events organized by the Concert Office plays a major role in the life of the campus, and in the creative development of MIT students. Take a look!
Winter Concerts, Film Noir Series, Performances 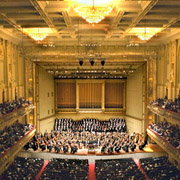 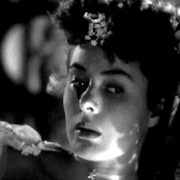 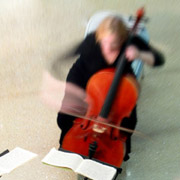 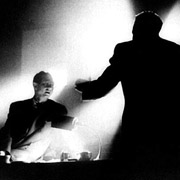 Solow highlights role of energy and public infrastructure for economic recovery
It will be a long path to economic renewal, says Robert Solow, Nobel laureate and MIT Professor of Economics emeritus, but energy innovation and other steps can help. Solow urges the U.S. Government to make "useful expenditures" in such areas as public infrastructure, energy research and innovation, and grants to re-employ teachers.
Story by Leda Zimmerman

GZA visits MIT | "The Genius meets the Geniuses"
GZA (aka "The Genius") founding member of the legendary hip-hop group Wu-Tang Clan, was at MIT this week meeting with several MIT professors, including historian David Kaiser, Pulitzer-prize winning author Junot Diaz, as well as MIT marine biologists, all in preparation for a future album. GZA is known for his wide-ranging intellect and love of learning, and for lyrics that reference astronomy, philosophy, and obscure chess moves.
Story at the Boston Globe | Video of GZA at MIT 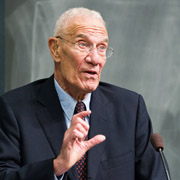 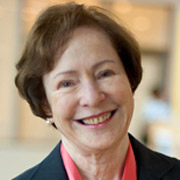 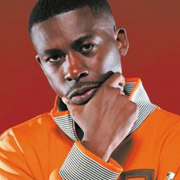 The Boston Globe | Finding the pulse of the poor
Armed with data, an MIT's Jameel Abdul Latif Poverty Action Lab (J-PAL) offers fresh insight on some of the world’s most vexing problems. MIT economics professors Esther Duflo and Abhijit Banerjee work with a global network of researchers to conduct experiments in the world’s poorest places, where families live on less than $1 day. Their conclusions are changing the way policy makers think about development in impoverished areas.
More at The Boston Globe

Advanced national security research calls on humanities and social sciences expertise
IARPA research efforts go far beyond the stereotypes of "spy gadgets" and James Bond movies. Indeed, much of its activity requires an uncommon degree of interdisciplinary integration, with substantial contributions from linguistics, anthropology, psychology, and other fields in the humanities and social sciences.
Story at MIT-NSE

Nyan Cat visits MIT for the winter holidays | Commentary by Professor Ian Condry
The Nyan Cat model first installed by MIT students in Lobby 7 is now on display in the MIT-SHASS exhibit in Building 14. This work portrays the popular internet meme, Nyan Cat (or Pop-Tart Cat), an 8-bit animation depicting a cat with the body of a pop tart who flies through outer space leaving a rainbow trail. For the winter holidays, the MIT-Nyan Cat is sporting a festive, silver lamé trail. Warm thanks to the student hackers for generously lending their Nyan Cat to the exhibit for the season.
More 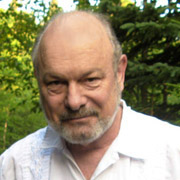 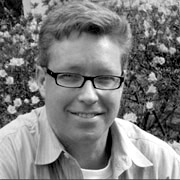 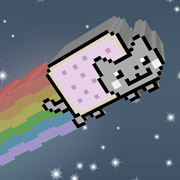 Aftermath of a Crisis | Dutch documentary
Shortly after the beginning of the financial crisis of 2008 sociologist Manuel Castells gathered a small group of top international intellectuals, including MIT historian Rosalind Williams, to ponder and analyze the nature and extent of the still-unfolding crisis.
Watch 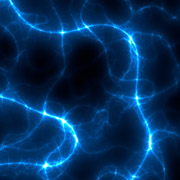 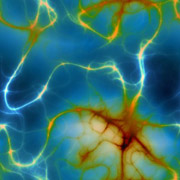 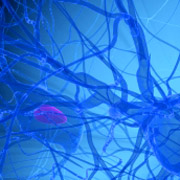