March 2015 Edition
Published by the Office of the Dean
MIT School of Humanities, Arts, and Social Sciences

“The power of MIT-style teamwork — combining varied skillsets and problem-solving methods to accomplish something that none of us could have done on our own — is a lesson I will take back with me to my newsroom.”

Economist Heidi Williams wins Sloan Research Fellowship
Heidi Williams, Class of 1957 Career Development Assistant Professor of Economics, is one of five MIT faculty to be selected. Awarded annually since 1955, the Sloan Research Fellowships are given to early-career scientists and scholars whose achievements and potential identify them as rising stars. Fellows receive $50,000 to be used to further their research.
Story 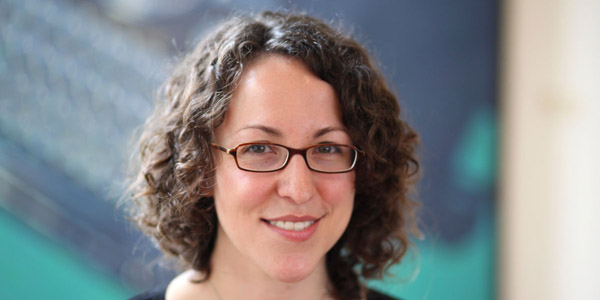 Ellen T. Harris' book named finalist for the Marfield Prize for Arts Writing
George Frideric Handel: A Life with Friends (W.W. Norton & Company), by Ellen T. Harris, MIT SHASS Professor of Music Emeritus, has been named a finalist for the Marfield Prize. Given by the Arts Club of Washington, the award recognizes excellence in arts writing and is one of the largest monetary awards for a single-author book published in the US.
More


@HASTS_MIT social media experiment receives two award nominations
The @HASTS_MIT Community and Public Scholarship Twitter Experiment was nominated for the best use of Digital Humanities for public engagement; Amy Johnson, who founded the project, was nominated for the best blog post on Digital Humanities.
About the awards |  About the project  |  Make your own  |  Nominated blogpost

Advancing the Field, Engaging the Public
Q&A series with the 2014-15 Knight Science Journalism Fellows at MIT
Nine seasoned journalists reflect on MIT-style teamwork, discuss the impact of new media formats, and offer advice for students interested in the field of science journalism.
Story by SHASS Communications 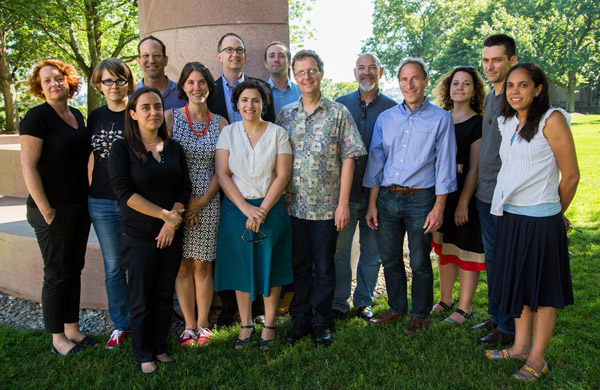 POLITICAL SCIENCE
Studying conflict from the ground up | Fotini Christia
Christia studies political conflict — making findings that policymakers can use. A central discovery of her research is that politics in places from Afghanistan to Yemen is not eternally divided along ethnic or religious lines. Instead, coalitions form and reform for more pragmatic reasons, reflecting shifts in the balance of regional power.
Story by Peter Dizikes, MIT News

ECONOMICS
3 Questions | economist Amy Finkelstein on testing health care systems
Finkelstein explains why randomized trials can improve medical care. "In almost every area of medicine," she says, "there is evidence that individuals do not receive all the care that is recommended, while receiving care that is not recommended. One can imagine a wide range of potential randomized interventions across patients, and/or across providers, to examine the impact of interventions designed to bring practice more in line with recommendations."
Story by Peter Dizikes, MIT News


POLITICAL SCIENCE
Understanding voters' decision-making | Teppei Yamamoto
How can we pinpoint the factors that explain the choices voters actually make in the voting booth? A new paper co-authored by MIT political scientist Teppei Yamamoto suggests that a polling method known as “conjoint analysis” can illuminate political questions that are hard for traditional surveys to assess.
Story by Peter Dizikes, MIT News

ECONOMICS
Mapping the flow of capital, providing clues to prevent crises | David Andrew Singer
Singer maps and assesses the influence of global capital flows among governments, banks, and individuals around the world. His research helps political leaders and financial managers understand the calculus of government decision-making in this era of globalization.
Story by Peter Dizikes, MIT News

April 2015
Celebrating Einstein | 100th anniversary of the Theory of General Relativity
A lively series of events before and during the 2015 Cambridge Science Festival will mark the 100th anniversary of Albert Einstein's general theory of relativity. Events include visits to local classrooms, an interactive video-art installation, panel discussions, interviews, and interpretations of general relativity in music, dance, and film. All happening in actual spacetime!
Full information 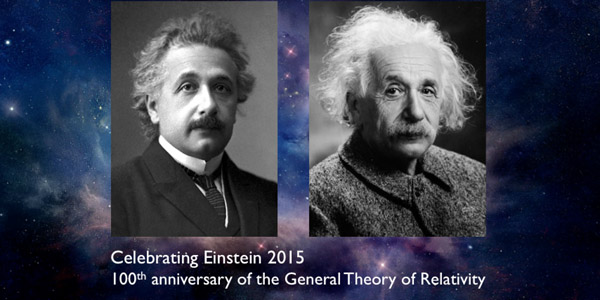 Celebrating Einstein | MIT historian/physicist David Kaiser on NPR's "Science Friday
Albert Einstein published his theory of general relativity 100 years ago this year. Science historian David Kaiser guides us through the history of Einstein’s insight; physicists Michael Turner and Alex Filippenko discuss where the theory might take us in the future.
Listen to six minute radio segment


ANTHROPOLOGY
On Parking Space-Savers, John Locke, and the Winter of 2015 | Susan Silbey
MIT Anthropologist Susan Silbey sheds light on the political ideologies that underpin winter debate about parking-space savers in Boston, Chicago, and other snowy US cities. “In the act of placing a chair or other object in a shoveled out spot, a person is referencing Locke’s labor theory of property,” Silbey writes.
Story |  Video: Invocations of Law on Snowy Streets | Paper in Journal of Comparative Law 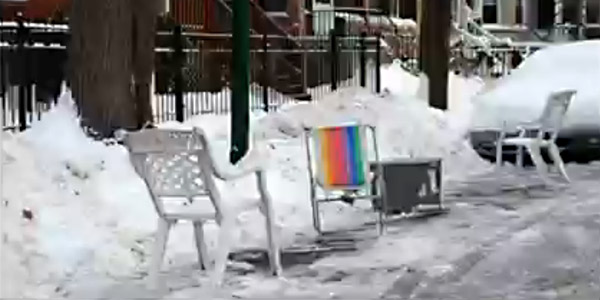 “In the act of placing a chair or other object in a shoveled-out spot, a person is referencing, whether they know it or not, John Locke’s labor theory of property.”

— Professor of Anthropology Susan Silbey, in Invocations of Law on Snowy Streets

THE FUTURE OF WORK
Keep calm, robots aren’t about to take your job  | David Autor
This WSJ article profiles MIT economist David Autor’s research on automation and employment, finding that American workers have little to fear from advances in current technology.
Story at Wall Street Journal

HISTORY AND MEMORY
The politics of memory | Elizabeth Wood
With understanding, MIT Professor of History Wood observes that, for Russia, WWII "serves as a morality tale of suffering and redemption and a foundation myth....It places current Russian events in the longer sweep of tsarist and Soviet history." However, she says, "the current Russian mythologization of that war" also contains distortions.
Commentary at The Washington Post


HEALTH CARE AND RANDOMIZED TRIALS
More use of randomized trials could lead to better health care | Amy Finkelstein
New research by the MIT SHASS J-PAL program reviewed hundreds of studies in top academic journals and found that only 18% of the studies utilized random assignment, a method that compares outcomes for people randomly chosen to receive a treatment with the results for those who are left untreated. “The beauty of randomization is that it allows you to be sure of the cause,” said MIT's Finkelstein. Failure to use randomized trials means "billions of dollars could eventually be spent on programs that do not work."
Story at The New York Times

POLITICAL SCIENCE
Does the Islamic State believe in sovereignty? | Richard A. Nielsen
In his contribution to the online symposium titled “Islamist Politics in the Shadow of the Islamic State,” MIT political scientist Nielsen writes that “Jihadist groups such as Daesh reject sovereignty primarily because of religious ideas.”
Commentary at The Washington Post


ECONOMICS
The success of "MIT style" economics | Paul Krugman
In the New York Times, the Nobel Prize–winning economist and MIT PhD graduate discusses MIT's success in the field of global economics. “Analytically, empirically, the MIT style has had an astonishing triumph.”
Commentary at The New York Times

Let us know about your forthcoming book, or major paper publication
Send-Publications

Fulbright-Hays Grant Competitions for 2015 | Applications due April 28, 2015
The International and Foreign Language Education office of the U.S. Department of Education has announced the Fulbright-Hays Doctoral Dissertation Research Abroad grant program competition. The award funds individual doctoral students who conduct research, in other countries, in modern foreign languages and area studies. Funding is for periods of six to 12 months.
Full program information 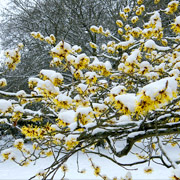