Summer 2012 Edition
Published by the Office of the Dean
MIT School of Humanities, Arts, and Social Sciences

“I was thunderstruck when I heard. It is such an extraordinary honor. I am absolutely humbled by this recognition, not only to have won twice, but to have won with one of my former students, Joe Kaboski.” 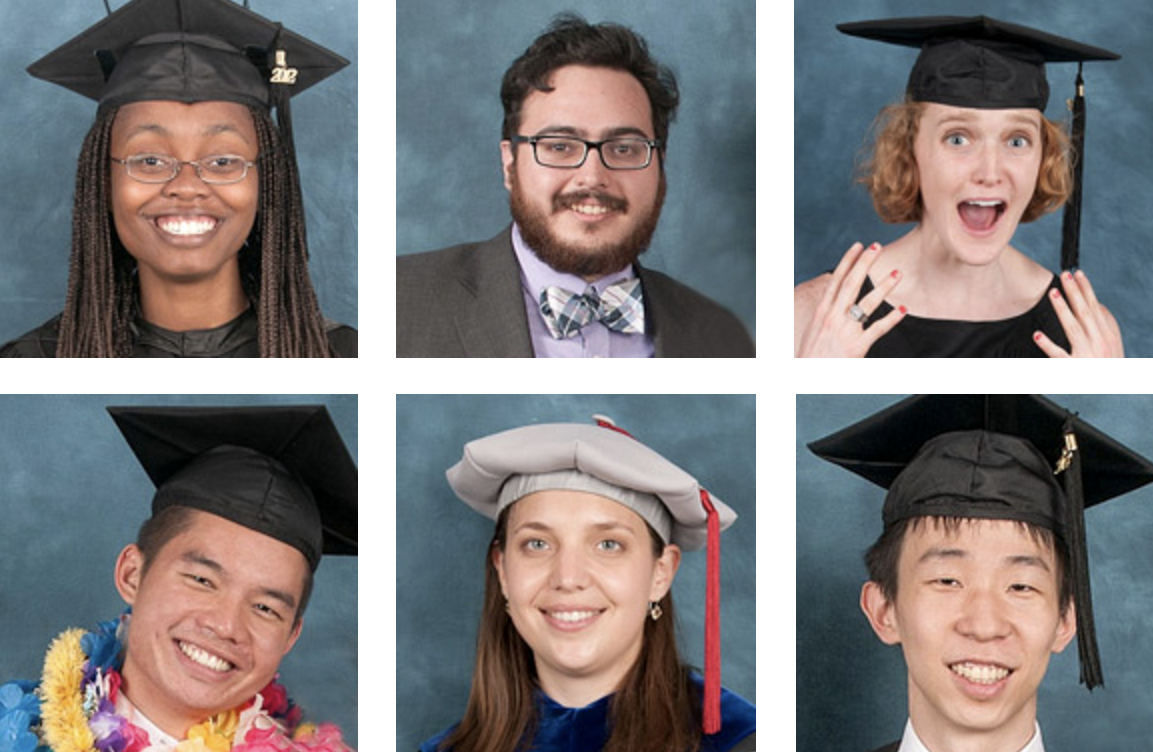 
Following the Supreme Court decision to uphold the Affordable Care Act, MIT SHASS experts were in demand to assess the decision and to discuss the future of American health reform. Here are some highlights:


Health Economist Jonathan Gruber on the Affordable Care Act
An architect of both the national and Massachusetts health care plans, Jon Gruber has been extensively interviewed by the national and international media, before and after the Supreme Court decision. Here are a few of his informative videos:

Media interviews with Jonathan Gruber on the Affordable Care Act

Frank Stanton Chair in Nuclear Security Policy Studies established
The endowed chair in the Department of Political Science, established with a gift of $5 million from the Stanton Foundation, will recognize a faculty member whose research and teaching focus on nuclear proliferation, deterrence, and arms control.
Full story

MIT Author Junot Díaz | Interview in Boston Review
The two-part interview touches on Díaz’s concern with race, his debt to the writings of women of color, and his fictional explorations of psychic and emotional decolonization.
Part One | Part Two

Flutes in Space
Like many MIT scientists and engineers, NASA astronaut Cady Coleman (‘83) also loves the arts. Recently Commander Coleman, circling Earth aboard the International Space Station, performed a flute duet with Ian Anderson, who was back on Earth. This first-ever Earth-Space duet was to honor Soviet cosmonaut Yuri Gagarin on the 50th anniversary of his flight circling the Earth.
Video

Public Understanding of Science
Warmest congratulations to our MIT colleagues in Physics on the evidence of a particle with characteristics of the postulated Higgs boson, a particle thought to underlie the origins of mass. Many MIT physicists have long been among the key "boson hunters." As part of the MIT SHASS mission to advance the public understanding of science, here are two helpful works for those of us who are not particle physicists: a video primer on the Higgs boson; and a commentary by David Kaiser, Head of the MIT Program in Science, Technology, and Society.

Many MIT SHASS disciplines and programs advance the public understanding of science, among them: the Program in Science, Technology, and Society, the Graduate Program in Science Writing, and the Knight Science Journalism Fellowships at MIT.


SCIENCE, TECHNOLOGY, AND SOCIETY
Co-Designers: Cultures of Computer Simulation in Architecture
In a new book, STS Postdoctoral Associate Yanni Loukissas reveals how “big data” from computer simulations influenced the design of the Sydney Opera House—and continues to change decision-making roles in architecture, government, and corporate endeavors. His book explores what it means to be an architect—or an engineer working on building design—in today’s computing-saturated world.
MIT News story

LINGUISTICS
How does the human mind make and express cognitive comparisons?
Comparing groups of objects can be tricky, especially when we are evaluating their characteristics, and not just the number of members in each group. So how does the mind process these kinds of comparisons and turn them into linguistic statements? Research in this area by MIT doctoral student Peter Graff and two colleagues has significance for how language emerges in humans.
Story by Peter Dizikes at MIT News

JAMEEL POVERTY ACTION LAB
How to increase access to safe water
Research by J-PAL affiliates has shown that a point-of-collection water chlorination system, in combination with encouragement from community promoters, can dramatically increase access to safe water compared to marketing bottled chlorine through retail outlets. Evidence from their studies has contributed to the scale-up of the Chlorine Dispenser System reaching over 400,000 people in Kenya and 20,000 people in Haiti, with plans to expand the program to at least two additional countries by 2014.
Full Story at J-PAL

ECONOMICS
MIT Economists find evidence for the venerable hypothesis of "comparative advantage"
Why do nations trade goods instead of producing more themselves? Research by MIT economists Arnaud Costinot and Dave Donaldson uses a novel approach to suggest, at long last, that David Ricardo’s famous 1817 hypothesis—that countries specialize in the products they make well—is buttressed by real-world evidence.
Story by Peter Dizikes at MIT News

MIT economist Robert Townsend wins Frisch Medal | first person to receive the Medal twice
Townsend, Killian Professor of Economics at MIT, has been awarded the prestigious Frisch Medal by the Econometric Society for his recent research on the village economies of Thailand. “I was thunderstruck when I heard,” Townsend said. “It is such an extraordinary honor. I am absolutely humbled by this recognition, not only to have won twice, but to have won with one of my former students, Joe Kaboski.
Full Story 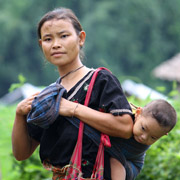 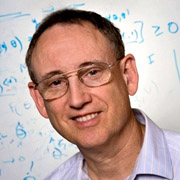 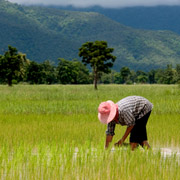 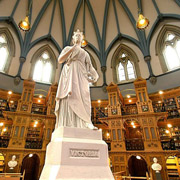