September 2012 Edition
Published by the Office of the Dean
MIT School of Humanities, Arts, and Social Sciences


Economist Parag Pathak receives a Presidential Early Career Award
President Barack Obama has named Parag Pathak, MIT Associate Professor of Economics, as a recipient of an Early Career Award for Scientists and Engineers, the highest honor bestowed by the U.S. Government on science and engineering professionals in the early stages of their research careers.
Story at MIT News | Profile of Parag Pathak | White House Web Story


Seth Mnookin wins 2012 Science in Society Award for his book The Panic Virus
Mnookin, Assistant Professor of Science Writing, and co-director of the Graduate Program in Science Writing, has been awarded the 2012 Science in Society Journalism Award for his book The Panic Virus: The True Story Behind the Vaccine-Autism Controversy. Tom Levenson, MIT Professor of Science Writing notes, "This is one of the very top awards in our field. It reflects the judgment of the leading science writing association in the world and it is an honor that only comes to superlative work."
Full Story

September 11, 5 pm, Bartos Theater
George Lakoff | The Brain's Politics: How Campaigns are Framed and Why
Everything we learn and understand has a physical dimension in brain circuitry. Lakoff proposes that this basic fact has deep implications for how politics is understood, how campaign narratives are framed, and why conservatives and progressives often talk past each other.
More

September 21-22, 7:30 pm, Institute of Contemporary Art | ICA Boston
"World of Wires" by Jay Scheib
Based on the 1973 film Welt am Draht by Rainer Werner Fassbinder, World of Wires is a high-energy, thrill-ride performance.  With video, live action, and tightly choreographed movements, this Obie award-winning play by MIT Associate Professor of Theater Jay Scheib, explores the contemporary challenges of defining identity.
More at the ICA website


September 27, 7:30 pm, MIT Stata Center, 32-123
Reading by Junot Díaz
The Pulitzer Prize-winning author and MIT Professor of Writing reads from his new book This is How You Lose Her. The event is free, with a reception following.
More

SCIENCE, TECHNOLOGY, AND SOCIETY
Understanding gambling addiction
Anthropologist Natasha Schüll, an Associate Professor in STS, is publishing research about the impact of the immersive technology of new gambling games; designed to increase industry profits by keeping players "in the zone," the new games prove highly addictive for some people.
Story by Peter Dizikes at MIT News  |  Video: Schüll on 60 Minutes

ECONOMICS
Want to cut drug spending? Air pollution rules might help.
A working paper, coauthored by MIT economist Michael Greenstone, concludes that a U.S. government program set up in 2003 to reduce smog-forming compounds in certain regions both saved lives and led to lower spending on pharmaceuticals—particularly heart and respiratory medications.
Article at the Washington Post | Wonkblog


ECONOMICS
Many Americans die with ‘virtually no financial assets.’
It is a central worry of many Americans: not having enough money to live comfortably in old age. Now an innovative paper co-authored by MIT economist James Poterba shows that a large portion of America’s older population has very little savings in bank accounts, stocks and bonds, and dies “with virtually no financial assets” to their names.
Story by Peter Dizikes at MIT News 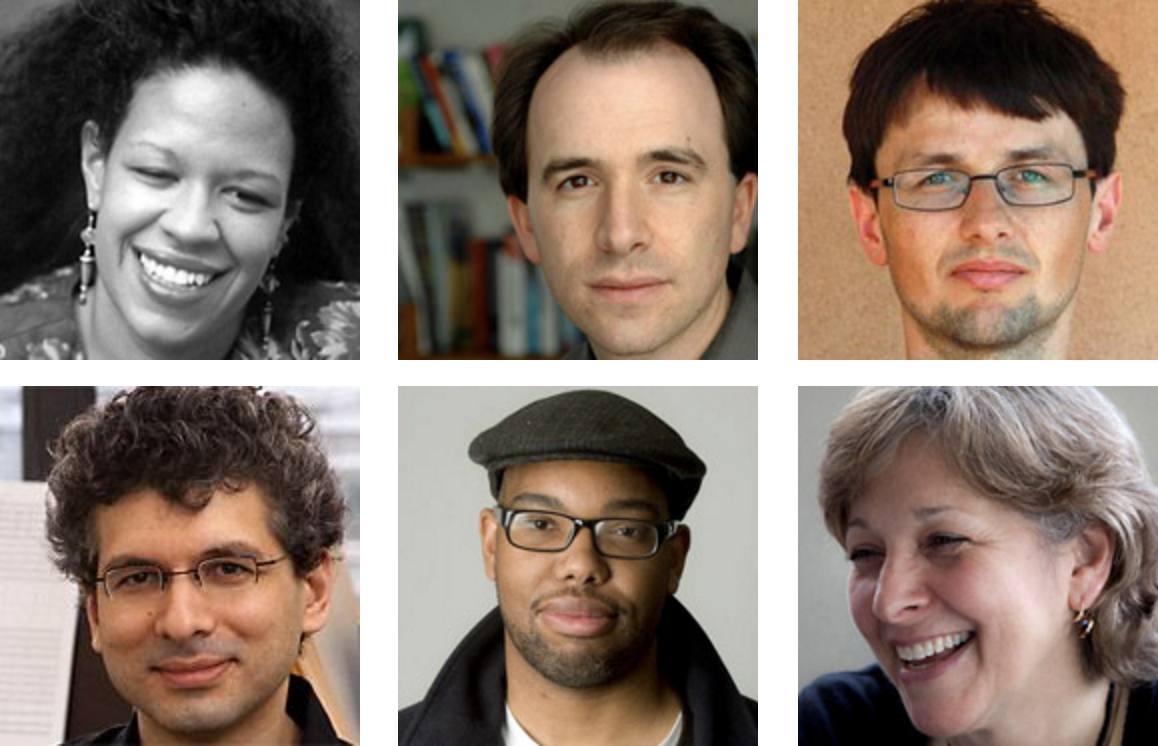 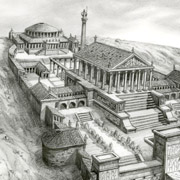 Library of ancient Alexandria
Great Libraries of the World Series