MAY 2021
MIT SCHOOL OF HUMANITIES, ARTS, AND SOCIAL SCIENCES 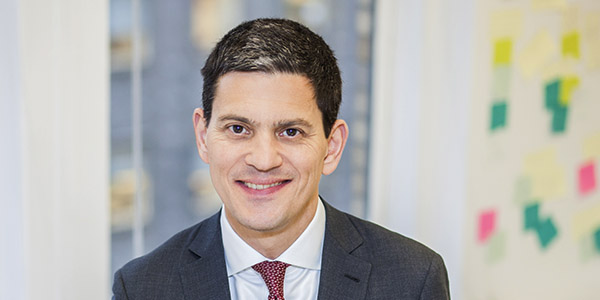 ROBERT A. MUH ALUMNI AWARD LECTURE | MIT SHASS
David Miliband SM ’90 proposes agenda to counter an “age of impunity”
Miliband, President/CEO of the International Rescue Committee, and a graduate of the MIT Department of Political Science, says “countervailing power” can be orchestrated to protect human rights, increase accountability, and safeguard democracy from the rise of autocracy. He calls for action by a coalition of government leaders, business, and civil society, noting that "the coming age of impunity is only inevitable if we let it be so."
Video: Lecture on YouTube  |  Text of the lecture  |  Story by Peter Dizikes, MIT News

POLITICAL SCIENCE | MIT GOV/LAB
A guide to when and how to build technology for social good
The first lesson? Most of the time, you probably shouldn’t build new civic tech.
Story

ECONOMICS AND POLITICAL SCIENCE
A theory of equality before the law | Daron Acemoglu, Alexander Wolitzky
"Factors that make equality before the law more likely to emerge include limits on the extent of coercion, greater marginal returns, increases in the size of the elite group, greater political power for non-elites, and under some additional conditions, lower economic inequality."
Paper

ANTHROPOLOGY
American Fascism | Series edited by Heather Paxson and colleagues
"If the January 6th attack on the Capitol represents a return of fascism, when was it here before? Can we speak of fascism when describing an uprising driven by White supremacists, Confederate apologists, economic populists, and political demagogues?...The essays that we have assembled here are the first, urgent answers to these questions for 2021."
The Society for Cultural Anthropology 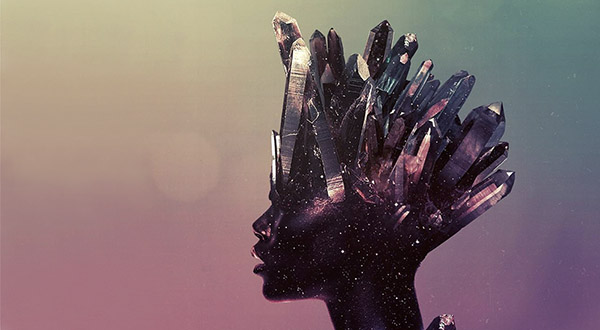 21st Century Science Fiction / 21L.434
Students in the MIT Literature course "21st Century Science Fiction" discover that the world building of science fiction is not only a way to envision possible futures but a powerful way to understand the cultures we currently inhabit. The class also has "a hopeful, imaginative bent, sharing works that ask, even in times of crisis and uncertainty: what can flourish?"
Story by MIT SHASS Communications 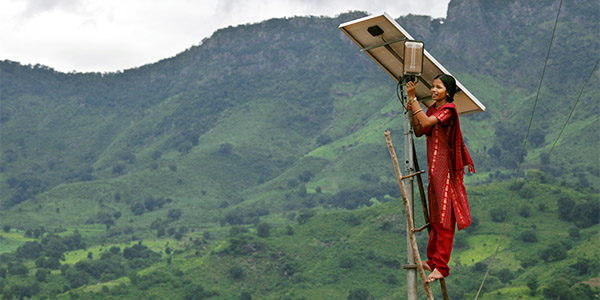 MIT SHASS
Keeping humanity central to solving climate change
A story from MITEI on how MIT's humanistic researchers — including anthropologist Manduhai Bulandelger and economist Clare Balboni, among many others — are addressing climate change issues. Of the urgent project to solve the climate crisis, Dean Nobles observes that: "For scholars doing climate research, if they don’t include the political, economic, and cultural dimensions, it is an incomplete project.”
Story by Kelley Travers, MITEI Energy Futures

MIT HASTS Program
Imaginative Capacities: The arts and the future of water | Nadia Christidi
Christidi, a PhD student, focuses on water issues in three cities and the role that the arts play in how planning institutions imagine and plan for possible futures. "As climate change gets underway," she says," we’re seeing a lot more emphasis on adaptation, and imagination is key to adapting to a set of totally different circumstances."
Interview with MIT SHASS Communications 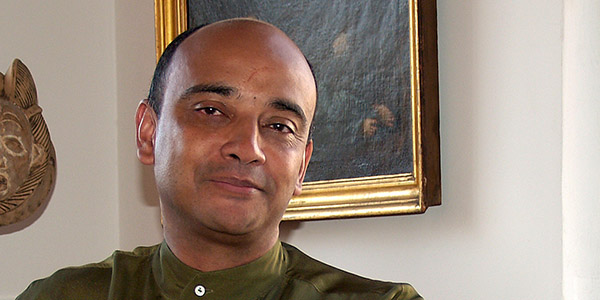 MIT COMPTON LECTURE 2021
Philosopher Kwame Anthony Appiah: "One Way to Think about Racism"
In his 2021 Compton Lecture, Professor Appiah describes racism as a tool for social control, and not simply an expression of prejudice. Because racism stems from our social practices, dismantling it, he says, can be "done by we the people, acting together."
Watch event video | Story by Peter Dizikes, MIT News 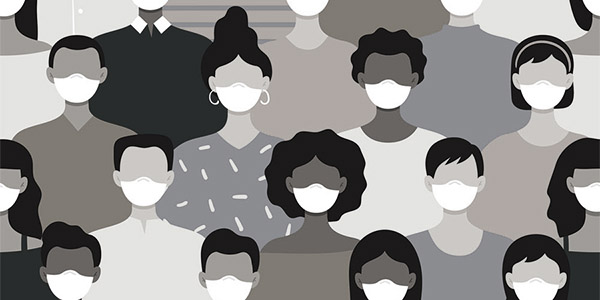 PHILOSOPHY
Impact of sex and race on Covid-19 mortality | Marion Boulicault, co-author
The study is distinctive in simultaneously examining the impact of race and drc on Covid-19 outcomes. Paying attention "to the ways different social identities and structural factors affect vulnerabilities...shows the power of an intersectional analysis,” says Boulicault, a co-author of the study and graduate student in MIT Philosophy.
Story by Peter Dizikes, MIT News

UNDARK MAGAZINE | KNIGHT SCIENCE JOURNALISM AT MIT
A year into the pandemic, states debate public health powers
Lawmakers in many states are angling to relocate, reduce, or otherwise refine the power to make public health decisions.
Story at Undark

MEDICINE + ECONOMICS
Paper: An even deeper look at vaccination rates in NYC | Jeffrey Harris, MD
Harris, a practicing physician and a professor emeritus of economics, observes that patients' resistance to vaccination is often influenced by the views of their core group. When that's the case, he says "Our task as physicians and nurses is...to leave our examining rooms and step out into the community.”
Paper: An Even Deeper Look  |  Blog by Dr. Harris  |  Related: Laying the groundwork