June 2011 Edition
Published by the Office of the Dean
MIT School of Humanities, Arts, and Social Sciences

"I love my parents!"

— 2011 MIT Graduate, at the Commencement Reception 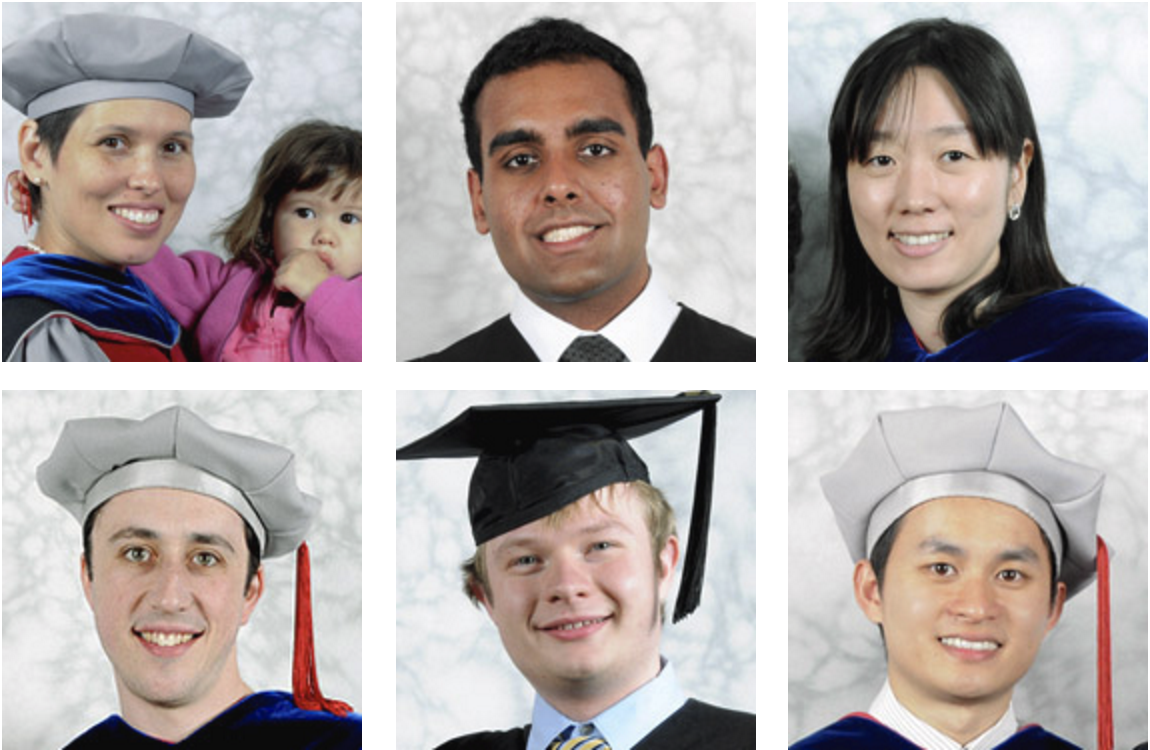 Lawson named new director of the MISTI program
Chappell Lawson, an associate professor of political science at MIT and a member of the MIT Center for International Studies, has been named director of the MIT International Science and Technology Initiatives (MISTI). He succeeds Suzanne Berger, the Raphael Dorman-Helen Starbuck Professor of Political Science, as MISTI's director. Lawson will assume his new responsibilities on July 1, 2011.
Full story at MIT News

School in the News  | media reports from around the world
A collection of recent news about the School's research in The New York Times, The Guardian, LA Times, The Washington Post, The Nation, WSJ, and other publications. This edition includes many reports and commentary about Institute Professor Emeritus Peter Diamond's decision to withdraw his nomination to the Federal Reserve Board.
Read More

Exhibit of James Howe's photographs opens in Panama's premiere museum
Taken in the 1970s, Howe's photos of celebration rituals among Panama’s Kuna people fascinate audiences—including the Kuna themselves. In his most recent book, Howe illuminates the dialogue at the heart of ethnography, and charts the Kuna's role in their own ethnography—a position that puts them at the forefront of anthropology's ongoing shift from an observational to a collaborative model.
Slide show and story

Asian culture through a lens
"In 2002, two MIT professors, Shigeru Miyagawa and the Pulitzer Prize-winning historian John W. Dower, created a pioneering online education program called 'Visualizing Cultures'... As it has grown over the years, Visualizing Cultures...has become a kind of virtual museum ...an addictive and visually stunning one not just for scholars but for anyone with even a casual interest in Japan and China and their economic and cultural interplay over the last 300 years.....The site is a marvel."
Article at The New York Times

Taxation without documentation
New study co-authored by economist Benjamin Olken shows ‘informal taxation’ in developing countries is far greater than suspected, supporting public works—and adding a burden for the poor. Olken reveals that developing countries have extensive informal systems in which citizens contribute money and labor to public-works projects, a finding with implications for aid groups and governments trying to decide how to fund anti-poverty projects worldwide.
Story by Peter Dizikes at MIT News

Are we alone together?
"We’re seduced by the possibility that we’re always connected, always wanted, always needed,” says Sherry Turkle, adding that "we’re so enmeshed with our [electronic] connections that we neglect each other." Alone Together is based on 15 years of research and hundreds of interviews with children and adults. Turkle is the Abby Rockefeller Mauzé Professor of Social Studies of Science and Technology in MIT’s Program in Science, Technology, and Society.
Story by Liz Karagianis in Spectrum Magazine

Bookshelf
The research of MIT's School of Humanities, Arts, and Social Sciences appears principally in the form of books and publications, as well as music and theater productions. These gems of the School provide new knowledge and analysis, innovation and insight, guidance for policy, and nourishment for lives.
Take a look 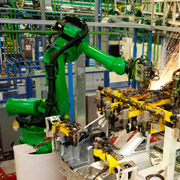 Visit the terrific new website
of the Department of Political Science.