November 2017
Published by the Office of the Dean
MIT School of Humanities, Arts, and Social Sciences

“This cultural divide between scientists and policymakers has to be addressed … from the ground up, educating in a way that enables people to understand those who think differently than them.”

POLITICAL SCIENCE
Why some Muslim clerics become jihadists, while the vast majority do not
In his new book, political scientist Richard Nielsen proposes a “blocked ambition” hypothesis. “Frustration with circumstances can make people angry and lead them to political violence,” says Nielsen.
Story by Peter Dizikes, MIT News

LINGUISTICS
MIT-Haiti, Google team up to boost education in Kreyòl
MIT scholars have helped develop a STEM lexicon for use in Haiti’s Kreyòl language. Now a collaboration with Google is making those terms readily available to anyone.
Story by Peter Dizikes, MIT News

CENTER FOR INTERNATIONAL STUDIES
What next for Kurdistan? | John Tirman
CIS Executive Director John Tirman co-authors this assessment of the fallout from Kurdistan's independence referendum. “Paradoxically, the referendum ‘disaster’ may shake up the status quo enough to move players in the right direction.”
Story at Huffington Post

POLITICAL SCIENCE
Data, technology, and election integrity | Charles Stewart III
Experts Charles Stewart III and Eitan D. Hersh teamed up at MIT recently to share insights from their research on what is and isn't working in America's electoral system.
Story by SHASS Communications 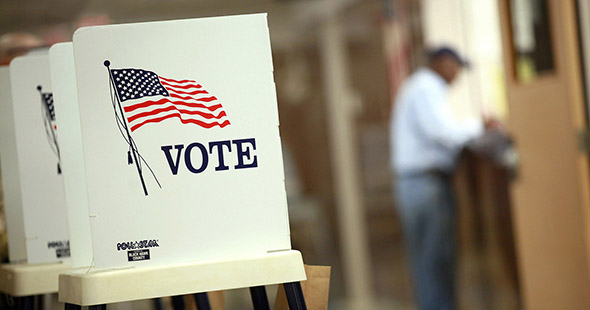 THE HUMAN FACTOR SERIES
Interview: Shigeru Miyagawa on interdisciplinary approaches to digital learning
“ODL is actively reaching out to faculty across MIT to help them leverage digital learning to improve teaching and learning, and I am glad to be contributing to that."
Story by SHASS Communications

“SHASS faculty members have played a key role in digital education: there are more courses on OpenCourseWare from SHASS than from any other school at MIT.”

— Shigeru Miyagawa, Professor of Linguistics, Kochi-Manjiro Professor of Japanese Language and Culture, and Senior Associate Dean for the MIT Office of Digital Learning

​Why we should welcome warnings | Richard Clarke SM '79
At the most recent Starr Forum event, sponsored by the Center for International Studies, national security expert Richard Clarke SM ’79 considered the question, Why do we ignore information we could use to stave off a disaster?
Story by Peter Dizikies

Bridging the science-policy divide | Talia Weiss ’18
During her time at MIT, senior Talia Weiss’ diverse interests — in physics, political science, and theater — have ultimately converged; she is now on mission to help close the gap between scientific and political thinkers, including scientists and policymakers in government.
Story by Fatima Husain

ECONOMICS
Nancy L. Rose appointed department head of MIT Economics
Rose, the Charles P. Kindleberger Professor of Applied Economics and a MacVicar Faculty Fellow, is an expert on industrial organization and the economics of regulation. Her several previous leadership roles include heading up a team of economists in the U.S. Department of Justice, and directing the Industrial Organization Program at the National Bureau of Economic Research.
Story by SHASS Communications THEATER ARTS
Charlotte Brathwaite wins prestigious FRANKY Award
Theater faculty Charlotte Braithwaite has received the 2017 FRANKY Award, created to recognize an artist who has made a long-term, extraordinary impact on contemporary theater and performance in New York City.
Announcement at the Prelude website

CENTER FOR INTERNATIONAL STUDIES
MIT SHASS and Harvard Kennedy School launch collaborative international studies program
MIT Professor Barry R. Posen and HKS Professor Stephen Walt will jointly direct the program, which will provide pre- or postdoctoral fellowships to young scholars from a variety of disciplines working in the broad area of strategy and statecraft, with particular emphasis on the US and its role in the world.
Story at MIT News

GLOBAL STUDIES & LANGUAGES
At MIT, acclaimed French author Édouard Louis examines the context for violence
The capacity to transform personal suffering into a meditation on the larger wounds society inflicts on the powerless and marginalized defines Louis’ literary voice.
Story by Leda Zimmerman

ECONOMICS
Why parents make flawed choices about their kids' schooling | Parag Pathak
New findings by MIT economist Parag Pathak throws doubt on the ability of parents to select the best school for their own children. “I certainly can understand why such a finding might be uncomfortable for school-choice advocates, but we have to go where the data leads us.”
Story at The Atlantic

MUSIC
Evan Ziporyn's arrangements featured on PBS documentary, The Vietnam War
Arrangements of Vietnamese folk music by Evan Ziporyn, Kenan Sahin Distinguished Professor of Music, is performed by Yo-Yo Ma and the Silkroad Ensemble and featured on the soundtrack of the ten-part, 18-hour PBS documentary, "The Vietnam War," by Ken Burns and Lynn Novick.
Listen at the Silkroad Ensemble website

SCIENCE WRITING
Ghosts in the machine
Christina Couch ’15, a graduate of the MIT Science Writing program, reports on new research from the MIT Center for Civic Media on racial biases embedded in Artificial Intelligence technologies.
Story at Nova 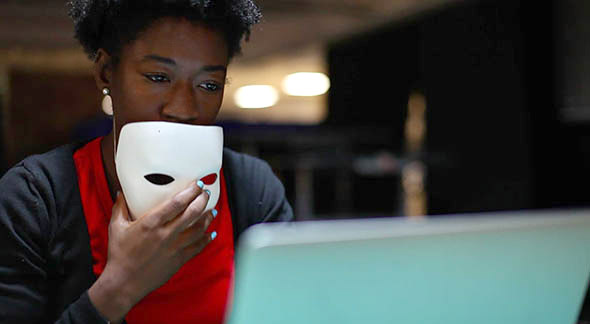