September 2017
Published by the Office of the Dean
MIT School of Humanities, Arts, and Social Sciences

“With a focus on making and creating, on fearless exploration and hands-on problem solving, the students and faculty of MIT's Theater Arts community pursue their aspirations with mind, hand, heart, body, and soul.”

SCIENCE, TECHNOLOGY, AND SOCIETY
What does innovation mean from Africa? | Clapperton Mavhunga
In a new volume of essays edited and introduced by Associate Professor Clapperton Mavhunga, experts “maintain that the story of science, technology, and innovation in Africa is one of resilience and creativity. Innovation, the text repeatedly emphasizes, does not stem exclusively from laboratories.”
Review in Science

POLITICAL SCIENCE
Making sense of nuclear threats | Vipin Narang
MIT political scientist Vipin Narang explains the strategies of new nuclear powers. “There is a very human side to this,” Narang says. “These are the most terrible weapons ever developed. The motivation to study it is so that they’re never used.”
Story by Peter Dizikes at MIT News

The building arrives at a time when the MIT Theater Arts program is experiencing exponential growth in stature, scope, and student engagement. Student enrollment has doubled since 2012, with more than 800 undergrads now taking theater classes each academic year.

Investigating the dynamics of war and peace
Erik Sand, third-year doctoral student in MIT’s Department of Political Science, brings a perspective shaped by eight years of service in the United States Navy to his research into international relations, grand strategy, deterrence, escalation control, and maritime issues.
Story by Dara Farhadi at MIT News

LITERATURE
Wyn Kelley receives a grant from the NEH
Wyn Kelley, Senior Lecturer of Literature and founding member of the Melville Society Cultural Project, has been awarded an NEH grant to be a lead faculty member for “Herman Melville’s Moby-Dick and the World of Whaling in the Digital Age.”
Story at MIT Literature

POLITICAL SCIENCE
Jeremy Ferwerda PhD ’15 wins 2017 Gabriel A. Almond Award
Ferwerda is the winner of this year’s Gabriel A. Almond Prize for the best dissertation in the field of comparative politics. His research looks into the effects of European local governments’ discretion over redistributive policy over the past thirty years.
Story at Political Science Now

ACADEMIC PLANNING
Roadmaps for students | Resources for advisors
These new resources will allow advisors to help students map out degree paths, plan a minor course of study, and identify subjects that qualify for HASS concentration credit. (Salute to Andrea Wirth, the SHASS Academic Administrator for developing these great new resources!)
Browse at the SHASS website 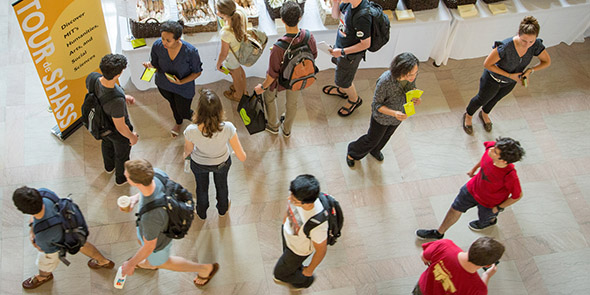 SHASS + SA+P
MIT ranked No. 2 university worldwide for Arts and Humanities
The Times Higher Education World University Rankings is an annual publication of university rankings by Times Higher Education, a leading British education magazine. At MIT, two schools — the School of Architecture + Planning, and the School of Humanities, Arts, and Social Sciences — as well as several centers, are home to the arts and humanities.
Story by SHASS Communications 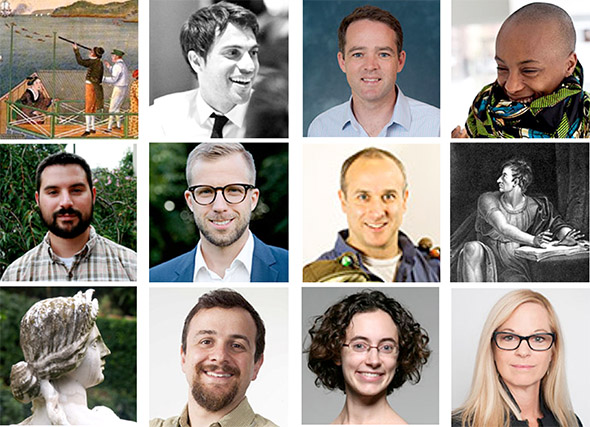 HISTORY
MIT History to host 44th annual New England Medieval Conference
Medievalists of all disciplines and specializations are invited to investigate the legacies, leftovers, and legends of the Carolingian empire in the central and later Middle Ages. The conference takes place at MIT on October 7.
Register online

ECONOMICS
A new major at MIT combines economics with computer and data science
The new major aims to prepare students to think at the nexus of economics and computer science, so they can understand and design the kinds of systems that are coming to define modern life. Think Amazon, Uber, eBay, etc.
Story by Alison Takemura at MIT News 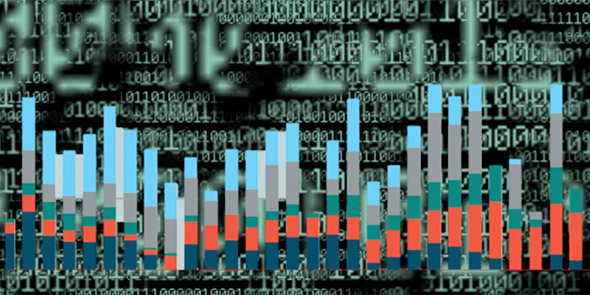 “Computer science and economics offer complementary tools. For example, a computer science technique like machine learning can reveal patterns in data coming from a social platform. But economics helps pull back the curtain of why such patterns emerge by offering theories of how people strategized for these patterns to arise.”

J-PAL
Technology is transforming what happens when a child goes to school
How will technology change America’s classrooms? The Economist reports on research by J-PAL researchers Philip Oreopoulos and Andre Nickow. "In nearly all the 41 studies which compared pupils using adaptive software with peers who were taught by conventional means the software-assisted branch got higher scores.”
Story at The Economist

COMPARATIVE MEDIA STUDIES
Would you doxx a Nazi?
“If you’re going to go out in public and advocate for Nazi ideas, you have to be prepared for people to say, ‘You’re a terrible person,’” says Sasha Costanza-Chock, Associate Professor of Civic Media at MIT.
Story at The Atlantic

ECONOMICS
Medicare advantage spends less on care, so why is it costing so much?
MIT economist Amy Finkelstein explains that while health care spending for enrollees in Medicare Advantage plans is lower than for comparable enrollees in traditional Medicare, “government payments to plans is far above their lower health care costs.”
Story at The New York Times