March 2012 Edition
Published by the Office of the Dean
MIT School of Humanities, Arts, and Social Sciences

"History is both what happens, and how we think about what happens. The big questions I am asking have to do with how history—in both senses—is changing in this age of human empire.”

— Rosalind Williams, Bern Dibner Professor of the History of Science and Technology

Cuthbert receives $500K "Digging into Data" grant for innovative musicology
Associate Professor of Music Michael Cuthbert, together with an international team of researchers, has been awarded a $500,000 grant from the National Endowment for the Humanities (NEH) and other international funding agencies for work using computational techniques to study changes in Western musical style.
Full Story

Rosalind Williams: on the human empire
Williams, Dibner Professor of the History of Science and Technology, recently completed a book examining the critical juncture when human endeavors began to dominate the planet as never before. Human Empire (forthcoming from University of Chicago Press, 2013), explores this turning point in history and technology through the works of three acclaimed 19th century writers. Williams makes the case that literature, and the arts in general, provide early and critical evidence and insight to conceptualize and articulate historic change.
More 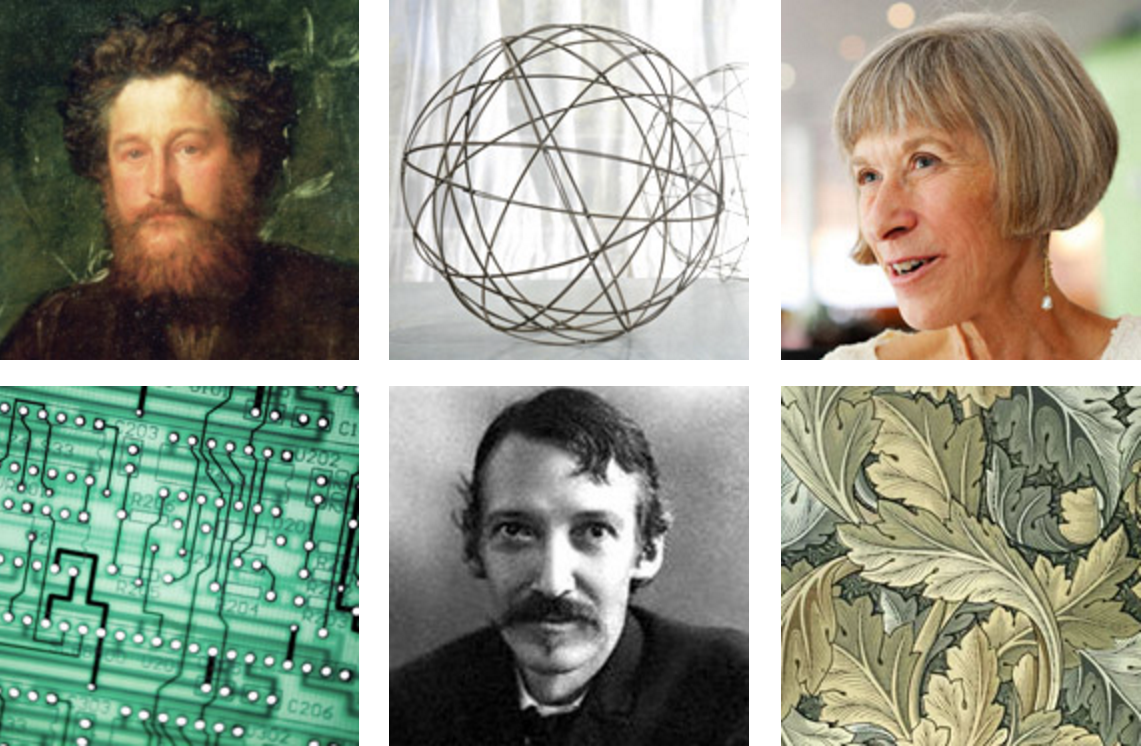 David Autor: when (and where) work disappears
Study by MIT economist David Autor shows that overseas manufacturing competition hits U.S. workers and local economies hard—and raises social net costs for taxpayers. Autor recommends better policies to help workers adjust to change, e.g.: more generous job-training programs for acquiring new skills. “Trade may raise GDP,” Autor says, “but it makes some people worse off. Almost all of us share in the gains. We could readily assist those citizens who bear a disproportionate share of the costs, and still be better off in the aggregate.”
Story by Peter Dizikes at MIT News

3 Questions: Adam Berinsky on the unpredictable GOP campaign
The 2012 Republican primary season has featured sharp swings in the polls, some of which have caught seasoned political professionals by surprise. Associate Professor of Political Science Adam Berinsky, an expert in public opinion and director of MIT’s Political Experiments Research Lab (PERL), assesses the unpredictable nature of the ongoing campaign.
Story at MIT News


Underwater archaeology: hunt for the ancient mariner
Using innovative high-tech methods, Brendan Foley and colleagues are scouring the Aegean Sea for the world's oldest shipwrecks." Foley holds a graduate degree from the MIT-SHASS Program in Science, Technology and Society, and is also Visiting Scholar in the program.
Story at Nature

MIT Historian Elizabeth Wood: What should we make of the protests in Russia?
"I’d like to put forward a theory—that the protests are neither a doomed tantrum against a father figure, nor a product of Western manipulation. What if the protests are a direct response to the specific kind of political spectacle that the Putin regime has been creating since he came to power in 2000?"
Commentary at The Boston Globe

Video: U.S. Health Care Reform Law—in 3 minutes
Wondering just how health care reform works, and why it's so important? In this 3-minute animated video, MIT economist Jonathan Gruber explains the benefits of reform and why the individual mandate is necessary. Illustrated by Nathan Schreiber.
Animated video

Two New Gilded Ages?
"Today, as the world economy is being reshaped by the technology revolution and globalization, the resulting economic transformation is creating a new gilded age and a new plutocracy." MIT economist Daron Acemoglu is quoted in this piece, which originated with The New York Times.
More

Spring Events | MIT Music and Theater Arts
The School's Music and Theater Arts program provides MIT students the opportunity to experience the language and process of the arts, to learn artistic rigor, risk-taking, and discipline, and to develop discernment about the standards of excellence in the arts. Each term, events organized by the Concert Office play a major role in the life of the campus, and in the creative development of MIT students.
Concert Office Calendar

Video: Meet Political Scientist Jens Hainmueller
Hainmueller’s evolution as a political scientist can be seen as a long-term project to tie together qualitative and quantitative ways of thinking about politics and society. While he has always been “excited about using math tools to learn about the world,” Hainmueller has also been drawn to social and economic problems.
Watch

Video: The Scientist as Storyteller | Kip Hodges (PhD'82)
Geologist and professor Kip Hodges calls on his skills as a writer to shape and share his research. In this video, he describes how knowledge of the humanities and arts helps conduct, convey, and sustain the work of science.
Watch


Video: Knight Fellows:  How the media tells energy and science stories
This video presents journalists Alister Doyle, Hepeng Jia, Eli Kintisch, and Joyce Murdoch—all 2011-2012 Knight Fellows—who give an inside look at the forces that shape media reporting on energy, climate science, and other science/policy stories.
Watch 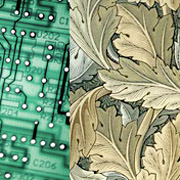