A section of Said and Done
Full September 2017 edition

ECONOMICS
The Senate health bill would make the opioid epidemic worse. Here’s how.
MIT economist Jonathan Gruber co-authors this article explaining the ways that the Affordable Care Act helps stem the tide of the opioid epidemic. “Once the ACA was fully implemented, states that expanded Medicaid were able to achieve significant strides in reducing the destruction of opioid addiction. ”
Story at The Washington Post 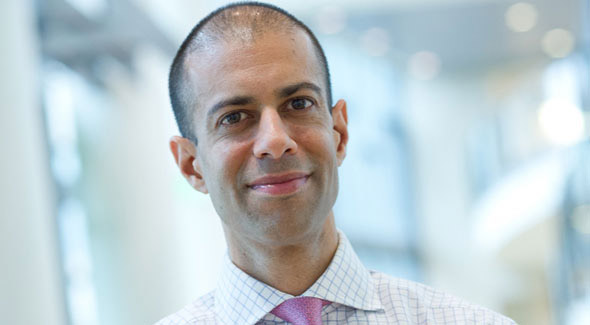 THEATER ARTS
Paradise by the dashboard lights | Jay Sheib
Looking for a little escapism? The New York Times recommends “Bat Out of Hell,” the rock opera directed by MIT's own Jay Sheib and inspired by the classic Meat Loaf album. “Many theatergoers I saw at the Coliseum,” writes chief theater critic Ben Brantley, “put aside their middle-aged blues to rock out in their black leather and bat T-shirts.”
Story at The New York Times


ECONOMICS
Trump administration unveils goals in renegotiating NAFTA | David Autor
Despite claims to the contrary by President Trump, The Washington Post notes that a recent study co-authored by MIT economist David Autor “found no discernible impact on US wages from trade with Mexico and Central America.”
Story at The Washington Post

SCIENCE, TECHNOLOGY, AND SOCIETY
When our smartphones leave us out of touch | Sherry Turkle
“Just the presence of the phone reminds us of all the 'elsewheres' that we can be,” says Sherry Turkle, Abby Rockefeller Mauzé Professor of the Social Studies of Science and Technology. “We become less aware of each other above all.”
Story at USA Today

ECONOMICS
Obamacare architect wants two things fixed in the ACA | Jonathan Gruber
MIT economist Jonathan Gruber, who was influential in the crafting of the Affordable Care Act (ACA), talks to Bloomberg television about the Republican healthcare bill and the fixes that he would like to see made to current healthcare law.
Video at Bloomberg

WRITING
Artists in the age of Trump | Junot Díaz
“I’ve been writing about the forces that gave rise to Trump for as long as I’ve been a writer. I grew up a poor immigrant of African descent from a parent who came over illegally — who was undocumented — and I have experienced precarity.”
Story at The Washington Post 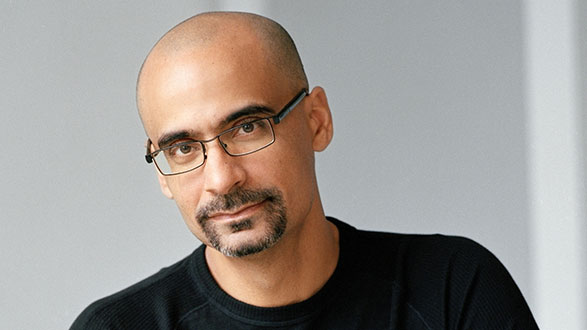 “I’ve been writing about the forces that gave rise to Trump for as long as I’ve been a writer. I grew up a poor immigrant of African descent from a parent who came over illegally — who was undocumented — and I have experienced precarity.”

ECONOMICS
Come friendly robots and take our dullest jobs | David Autor
MIT economist David Autor explains that, “when we consider the possible impact of automation, we should be thinking not of “work” but of tasks. Having some tasks done by machine might make us more productive in others — and keep us in employment.”
Story at The Guardian

SECURITY STUDIES
Analysis: North Korea de-escalation eyed as Donald Trump victory
Jim Walsh, a senior research associate at MIT’s Security Studies Program, calls the joint military exercises between South Korea and the US an annual ritual. He added that North Korea is “always provocative when we start, so it’s a delicate moment.”
Story at the Boston Herald

Return to the full September 2017 edition of Said & Done