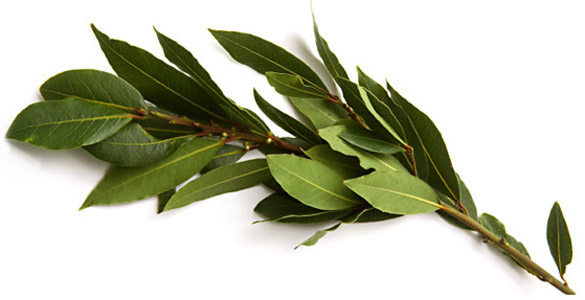 PHILOSOPHY, POLITICAL SCIENCE, ECONOMICS
Haslanger, Thelen, and Werning elected to the American Academy of Arts and Sciences
“We are honored to elect a new class of extraordinary women and men to join our distinguished membership,” Don Randel, chair of the academy’s Board of Directors, said in a statement. “Each new member is a leader in his or her field and has made a distinct contribution to the nation and the world. We look forward to engaging them in the intellectual life of this vibrant institution.”
Story at MIT News  |  AAAS press release


ECONOMICS
Economist Jim Poterba elected to the National Academy of Sciences
Bowring, Mrowka, and Seager named, along with Poterba, for “distinguished and continuing achievements in original research.” Membership in the NAS is one of the most significant honors given to academic researchers.
Story at MIT News


ARTS AT MIT
Mellon makes $1.5 million grant MIT's Center for Art, Science and Technology
CAST has received a $1.5 million grant from the Andrew W. Mellon Foundation, bringing the foundation's total support for the Center to $3 million, among the largest gifts received by the arts at MIT.
Story by Arts at MIT


POLITICAL SCIENCE
Fotini Christia named an inaugural Andrew Carnegie Fellow
The Carnegie Corporation has announced the inaugural class of Andrew Carnegie Fellows, among them MIT’s Fotini Christia, Associate Professor of Political Science. Each fellow will receive up to $200,000. Christia’s research — which has involved extensive fieldwork in Afghanistan, Bosnia, Iran, the Palestinian Territories, Saudi Arabia, Syria and Yemen — focuses on conflict and cooperation in the Muslim world.
Story by SHASS Communications

ANTHROPOLOGY
Anthropologist Susan Silbey receives Mentorship Award
The award from the Law and Safety Association is given to an outstanding mentor for graduate, professional or undergraduate students who are working on issues of law and society. The citation reads, in part: “Silbey's wisdom, energy, commitment, generosity, and enthusiasm have deeply affected our collective experience, transformed our academic work, and provided a model for academic life.”
Citation

COMPARATIVE MEDIA STUDIES / WRITING
Junot Diaz receives Premio Metropolis Azul Prize
The prize is given by the Blue Metropolis International Literary Festival in Montreal to an author from any country or region, for a work of fiction written in Spanish, English, or French, which explores some aspect of Spanish-language culture or history.
About