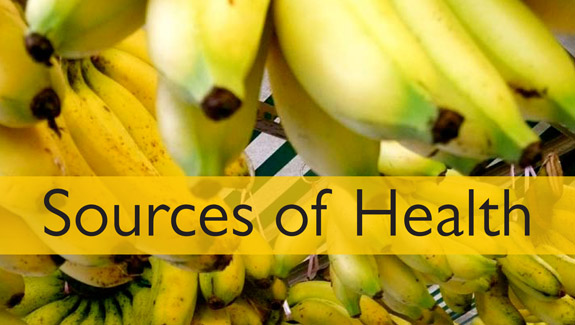 Beyond sorting out financing and policy for the US health insurance system, improving the actual health of Americans goes much deeper than dollars and cents.

The good news, as the CDC reports, is that many diseases are preventable: much of the human toll and economic burden of heart disease and stroke, for example, can be eliminated by reducing the major risk factors: high blood pressure and cholesterol, tobacco use, diabetes, physical inactivity, and poor nutrition.

Would Americans, and the national pocketbook, be healthier if we focused more of our health care expenditure on preventing illness in the first place?

A Mismatch in Spending
According to the New England Healthcare Institute, an independent nonprofit research organization, 50% of health outcomes are determined by our behavior (diet, exercise, etc), compared to 10% attributable to access to health care. Curiously, expenditure for these sources of health is inverted: 88% of national health spending goes to health care access, only 4% to encourage healthy behavior.

What Leads to Healthy Behaviors?
And yet, changing behavior often takes more than just knowing it’s smart to eat right and exercise. “People have known about the diet-heart connection for years, yet during that time, obesity rates have doubled,” says Dr. David S. Jones, a physician, and an Associate Professor in the Program in Science, Technology, and Society.

Public health campaigns do help; the campaign to reduce smoking has had significant success. Public policy can also help increase healthy behaviors. Campbell suggests the government could nudge people in the direction of better health in a variety of ways, among them:  creating residential zoning that encourages walking paths; supporting recess;and  funding schools well so they don’t need to install vending machines.

The Power of "We, the People"
Government can also face up to the powerful conglomeration of tobacco and food industries, Dr. Jones says. “Many high calorie foods made with corn syrup are terrible for us, but are cheap because corn has been subsidized,” he says. “If you could do a fundamental overhaul of food production, better food could be made more affordable.”

Is there a way to do that without some strategic government policy and regulation? Probably not, Jones says. “I don’t see that happening spontaneously.” ∎