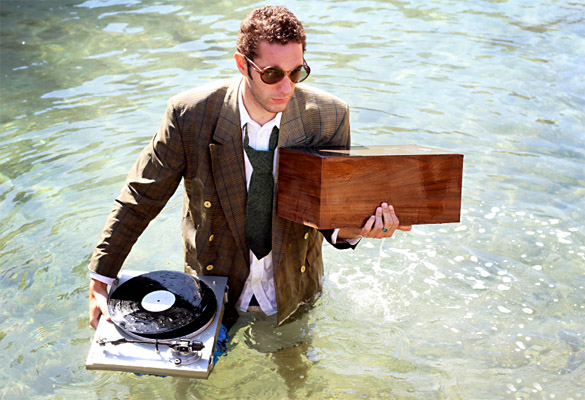 Imaginative Resistance
Or, Why do we accept some stories and refuse others?
—excerpt from "Coulda, Woulda, Shoulda"

DAVID HUME, IN OF THE STANDARDS OF TASTE, points out something surprising about our reactions to imagined circumstances. Reading a story according to which S, I try to imagine myself in a situation where S really holds. The surprising thing is that we can do this quite easily if S is contrary to descriptive fact, but have trouble if S is contrary to evaluative fact.

Reading that Franco drank from the Fountain of Youth and was made young again, you don't blink twice. But reading that it was good that little Billy was starved to death since he had, after all, forgotten to feed the dog, you want to say, "it was not good, I won't go along."

Why does it happen?

Do we resist because what we're asked to imagine is morally repugnant? No, because we balk at aesthetic misinformation as well. An example:

All eyes were on the twin Chevy 4 X 4's as they pushed purposefully through the mud. Expectations were high; last year's blood bath death match of doom had been exhilarating and profound, and this year's promised to be even better. The crowd went quiet as special musical guests ZZ Top began to lay down their sonorous rhythms. The scene was marred only by the awkwardly setting sun.

Reading this, one thinks, "If the author wants to stage a monster truck rally at sunset, that's up to her. But the sunset's aesthetic properties are not up to her; nor are we willing to take her word for it that last year's blood bath death match of doom was a thing of beauty."

Do we resist because what we're asked to imagine is repugnant along some evaluative dimension or other?  No, because imaginative resistance can arise even with purely descriptive predicates: "oval," "aquiline," "jagged", "smooth," "lilting". . .

A predicate makes for imaginative resistance if the concept it expresses is of the type I have called "grokking," or response-enabled. It's a feature of grokking concepts that their extension in a situation depends on how the situation does or would strike us. "Does or would strike us" as we are: how we are represented as reacting, or invited to react, has nothing to do with it.

Resistance is the natural consequence. If we insist on judging the extension ourselves, it stands to reason that any seeming intelligence coming from elsewhere is automatically suspect. This applies in particular to being "told" about the extension by an as-if knowledgeable narrator.  •