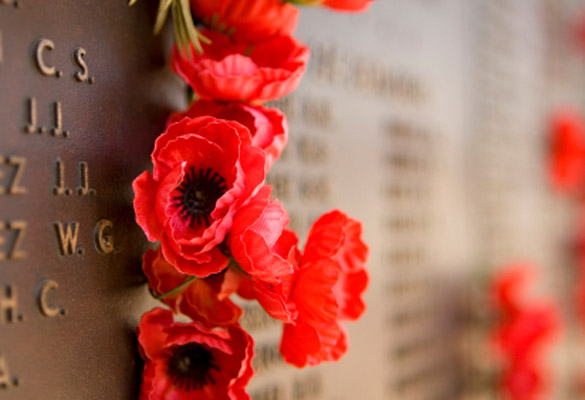 ACCORDING TO THE EXCLUSION PRINCIPLE, if a thing x is causally sufficient for an effect y, then no x* distinct from x can be causally relevant to y. But now, imagine a pigeon, Sophie, conditioned to peck at red. A red triangle is presented, and Sophie pecks. Most people would say that the redness was causally relevant to her pecking, even that this was a paradigm case of causal relevance.

But wait! I forgot to mention that the triangle in question was a specific shade of red: scarlet. Assuming that the scarlet was causally sufficient for the pecking, we can conclude by the exclusion principle that every other property was irrelevant. Apparently, then, the redness, although it looked to be precisely what Sophie was responding to, makes in reality no causal contribution whatever.

Another example concerns properties of events. Suppose that the structures in a certain region, though built to withstand lesser earthquakes, are in the event of a violent earthquake--one registering over five on the Richter scale—causally guaranteed to fall.

When one unexpectedly hits, and the buildings collapse, one property of the earthquake that seems relevant to their doing so is that it was violent. Or so you might think, until I add that this particular earthquake was barely violent (its Richter magnitude was over five but less than six). What with the earthquake's bare violence being already causally sufficient for the effect, that it was violent made no causal difference.

At least as it applies to properties, then, the exclusion principle is badly overdrawn. Not that there is nothing right about it. In some sense of 'distinct', it stands to reason, properties are causal rivals as the principle says. Then what if someone identifies the appropriate notion of distinctness and reformulates the exclusion principle accordingly? Suppose it done. Even without hearing the details, we know that the corrected principle does not apply to determinates and their determinables-for we know that they are not causal rivals.

This kind of position is familiar from other contexts. Take for example the claim that a space completely filled by one object can contain no other. Then are even the object's parts crowded out? No. In this competition wholes and parts are not on opposing teams; hence any principle that puts them there needs rethinking. Likewise any credible reconstruction of the exclusion principle must respect the truism that determinates do not contend with their determinables for causal influence.

With the exclusion principle neutralized, the application to mental causation is anticlimactic. As a rule, determinates are tolerant, indeed supportive, of the causal aspirations of their determinables. Why should it be different, if the determinate is physical and the determinable mental? Inferring the causal irrelevance of, say, my dizziness, from the causal sufficiency of its physical basis, is not appreciably better than rejecting the redness as irrelevant on the ground that all the causal work is accomplished already by its determinate scarlet.

Or, if someone thinks it is better, then she owes us an explanation of what the metaphysically important difference is between the cases. That there is a conceptual difference is granted, but it is not to the point; there is no conceptual entailment either from the tea's micromechanical condition to its high temperature, yet this occasions little skepticism about the role of the tea's temperature in its burning my tongue. If there is a metaphysical difference, then someone should say what it is, and why it matters to causation.  •